Teen shot in head in St. Paul expected to survive 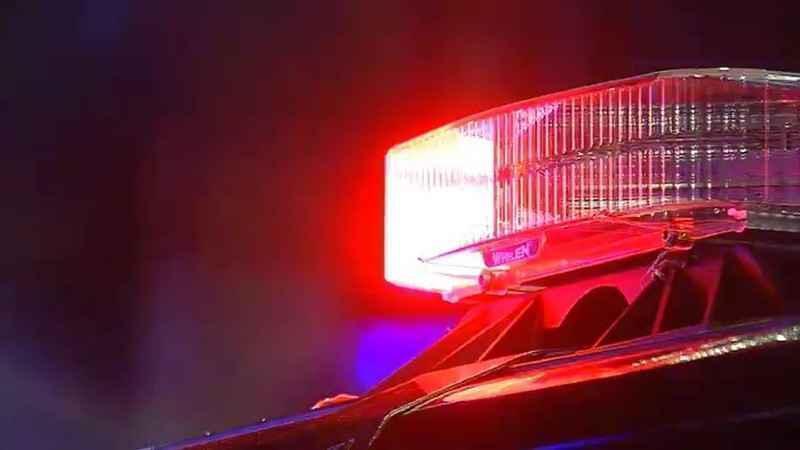 Police say a teen was taken to the hospital after he was shot in the head Sunday afternoon in the city’s Frogtown area.

According to St. Paul Police Department spokesman Steve Linders, officers responded to a reported shooting just after 3 p.m. at the intersection of Minnehaha Avenue and North Victoria Street. There, they found a 17-year-old boy who had been shot.

The victim told police he was in the intersection when he was shot but declined to give any further details.

He was taken to Regions Hospital and underwent surgery. Police say he is expected to be OK.

No suspects have been taken into custody.