A 17-year-old boy who was pulled from the St. Croix River Thursday has died.

Witnesses reported that the boy had gone underwater while playing with friends.

Crews responded and began searching for the teen, and a rescue dive team member found him just after 6:30 p.m. 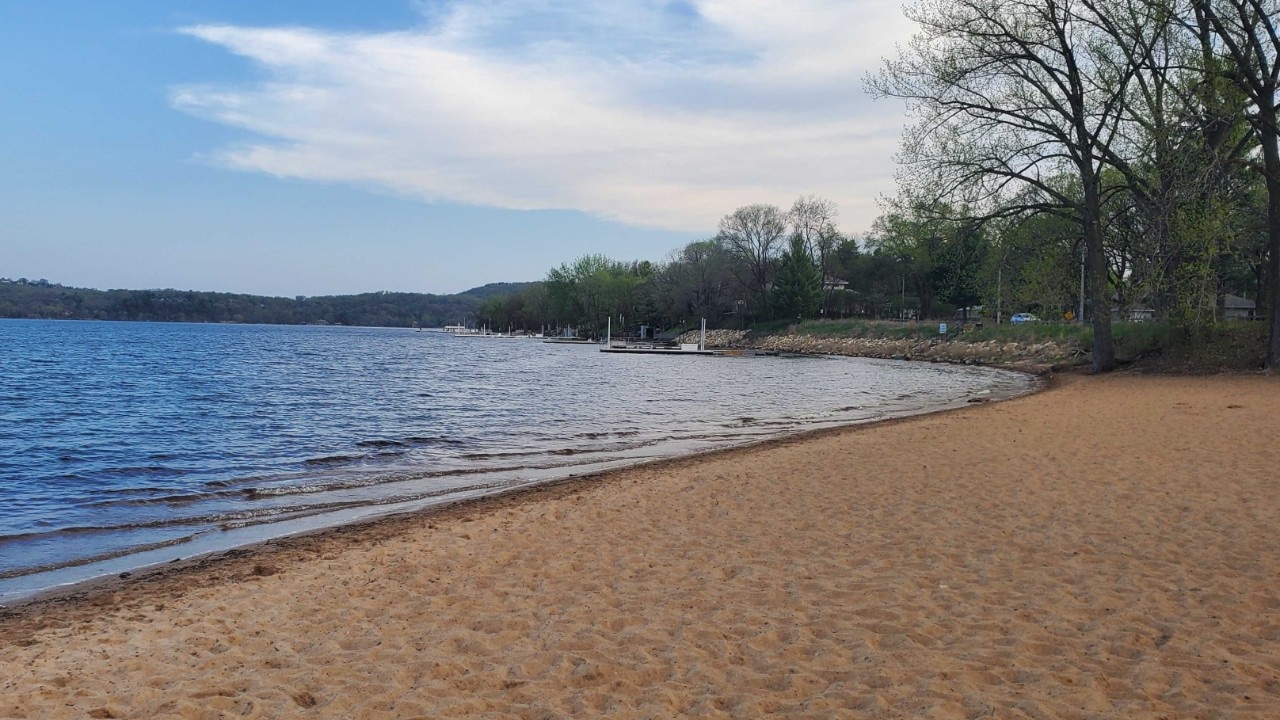 The beach near where a 17-year-old boy was pulled from the St. Croix River is pictured on Thursday, May 12, 2022. (KSTP/Erik Rognerud)

The boy was pulled from the water and taken to a hospital by ambulance but died Friday morning, the sheriff’s office said.

The sheriff’s office identified him as 17-year-old Suleiman Ibrahim Abda Garado, of Stillwater.

His cause of death will be released by the Ramsey County Medical Examiner’s Office at a later time.

“The death of this young man is a devastating tragedy, and I extend my deepest condolences to his family and loved ones,” Washington County Sheriff Dan Starry said in a statement. “I’m grateful for the quick response of the Washington County rescue dive team and their ability to recover Suleiman and bring peace to his family.”