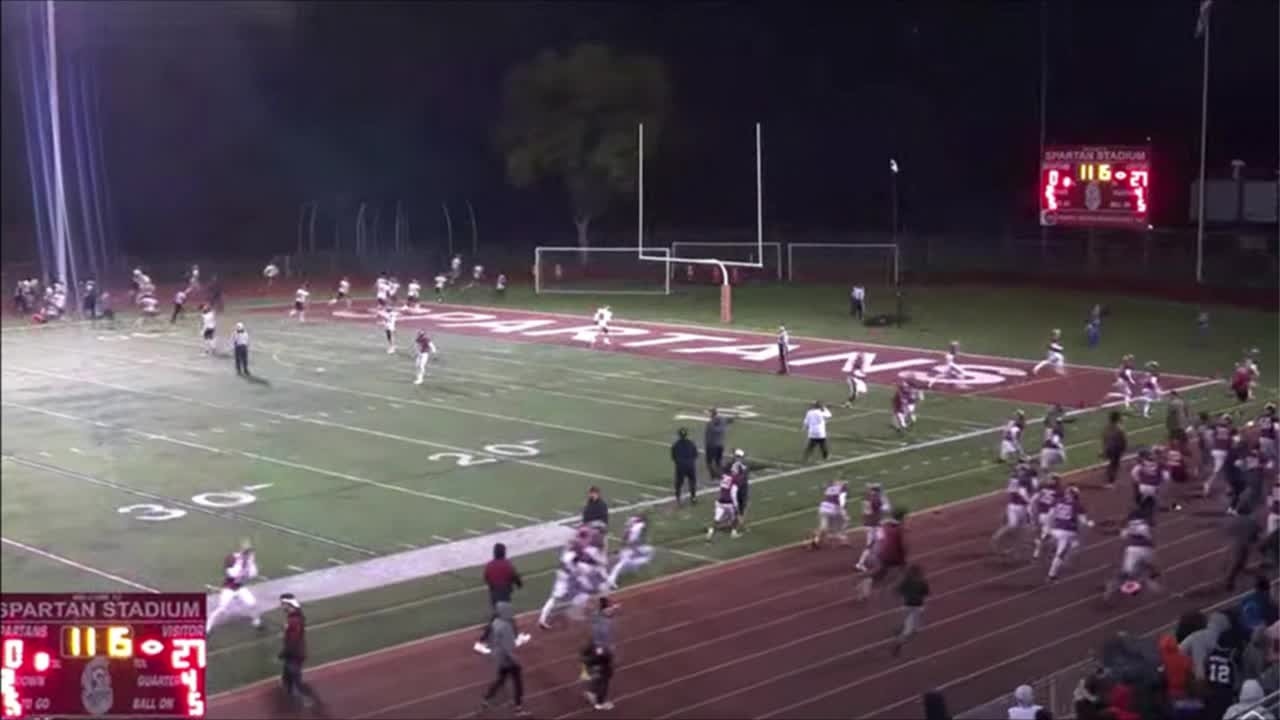 A teenager has been charged in connection to the shooting outside a high school football game in Richfield on Friday night.

The Hennepin County Attorney’s Office confirmed Wednesday that one teenager has been charged. However, due to the teen’s age, the case isn’t public.

“Because Minnesota law treats this case as non-public, we will not be offering further comment as to this juvenile’s case,” Hennepin County Attorney Mike Freeman said in a statement.

A day earlier, the office confirmed that it had released a 16-year-old from custody in connection to the shooting. However, the 15-year-old that was arrested remained in custody.

Freeman added that the case is still under investigation and additional charges may be considered.