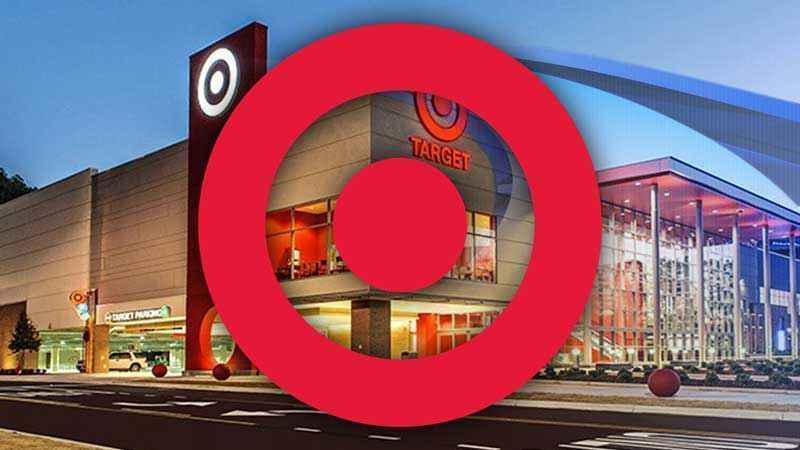 Target Corporation announced it is leaving one of its downtown Minneapolis locations, citing the ability for its employees to work remotely and thus, a need for less space as reasons.

The Minneapolis-based retailer made the announcement via an email to employees Thursday.

"In just one year we’ve proven that we can drive incredible results, together, from our kitchens and basements and living rooms," Executive Vice President and Chief Human Resources Officer Melissa Kremer wrote in the email, adding the company’s "Flex for Your Day" plan allows for continued remote work, requiring less office space.

Kremer stated employees would continue to "have a home base, and that will be in one of our other headquarter buildings in Minneapolis or Brooklyn Park."

For the 3,500 employees who work out of the City Center location along South Sixth Street, Kremer stated more information would be made available in the coming weeks.

"That’s the reality we’re facing and downtown’s all over the place are facing," said Steve Cramer, president of the Minneapolis Downtown Council. "I think it really reflects a reality that Target and many employers are going to embrace which is there will be a hybrid work model."

Cramer said it’s too early to tell what what fill the City Center space, but he’s optimistic for the future of what downtown will look like.

"There’s a slow recovery that’s happened over this last year and i believe it’s really going to pick up steam come summer and into the fall," Cramer said.

Other businesses in the area including Haskell’s Wine and Spirits say this change could be bad for them.

"I think it’s horrible, it’s an ominous sign of things that are going to happen downtown," Ted Farrell, president of Haskell’s, said. "It’s literally the death of a downtown metro area, it’s actually sad to see."

Farrell said last year’s unrest on top of the pandemic has made it challenging to do business downtown.

"Kind of our bread and butter at this downtown store is selling to offices, law firms, ad firms, and what not, and those have all gone away so we’ve had to get a little bit more creative as far as advertising," Farrell said.

So how empty is it downtown? The Minneapolis Downtown Council estimates office buildings are at about 15 to 16 percent occupied. While that doesn’t mean there aren’t active leases, Cramer said that number is typically closer to 90 percent.

"In the last year it’s been a ghost town," Farrell said.

For Target, this move does not mean layoffs, and Cramer stresses Target is still very much a part of the city.

"Target is not going anywhere and I think we’ll start to see this adjustment to the new way that people will be working," Cramer said. It’s not all doom and gloom but I think you have to be realistic about entering into this period of a reset for our downtown economy."