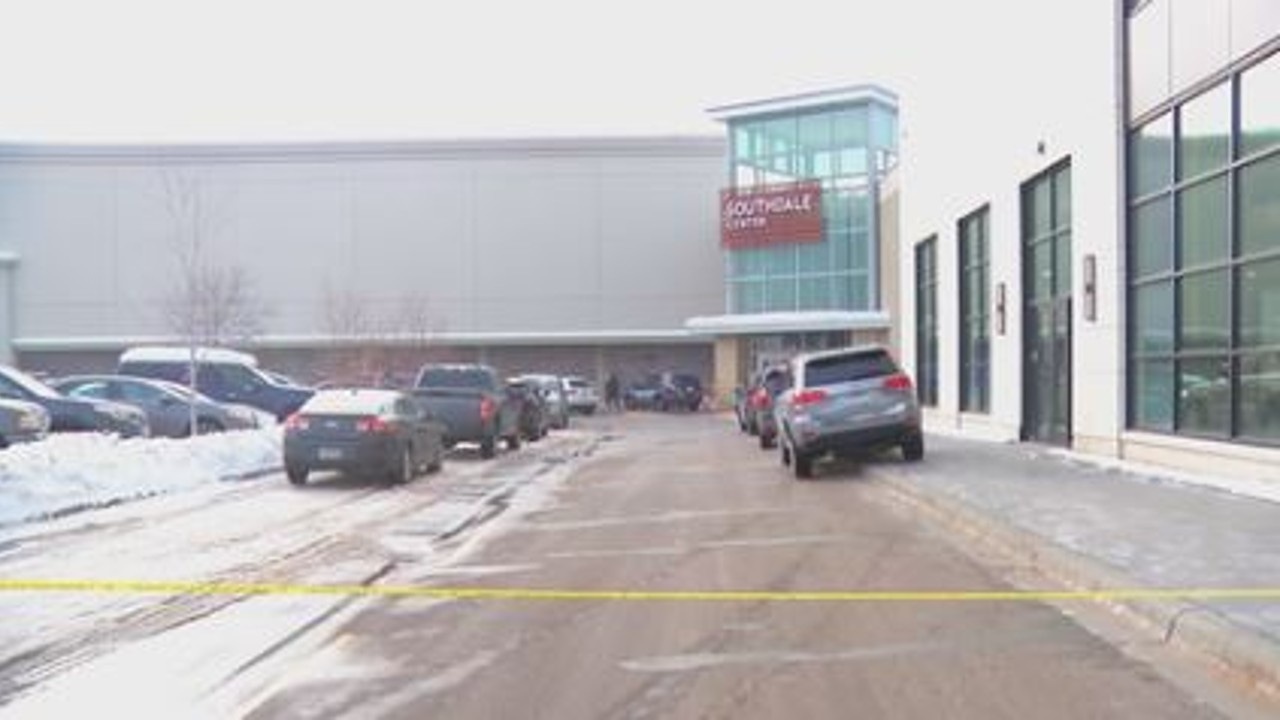 Police are investigating what they believe was an accidental discharge at the Southdale Center on Monday, Jan. 9, 2023. Credit: KSTP

Police are investigating a gunshot that was fired inside Southdale Center early Monday afternoon.

Edina Police Chief Todd Milburn said officers were called to the mall on a reported shooting at around 12:11 p.m.

An officer who was working on contract for a store inside the mall heard a single shot and responded, Milburn said. That officer determined the shot was fired near the Hennepin County Service Center.

The mall was placed into lockdown for about 45 minutes but was lifted by 1 p.m.

City officials previously told 5 EYEWITNESS NEWS that the shooting was believed to have been an “accidental discharge.” Additionally, the city said officers found a blood trail but didn’t find any victims.

Milburn later said investigators determined the suspect quickly fled the mall after the shot was fired into the ground and got into a vehicle that was waiting outside.

Police added that they do believe the person who fired the shot was injured but they aren’t sure to what extent.

No arrests had been made Monday afternoon.