Suspect in custody after fatal shooting at home in Brooklyn Park

Police say one victim is dead and a suspect is in custody after a shooting Saturday night at a home in Brooklyn Park.

According to the Brooklyn Park Police Department, around 7:23 p.m. officers responded to a reported shooting at a residence on the 3800 block of 83rd Avenue North.

Officers called two adults out of the residence and detained them. An adult who had been shot was found dead inside the home.

Police say the suspect — one of the people who were detained at the scene — has been arrested. 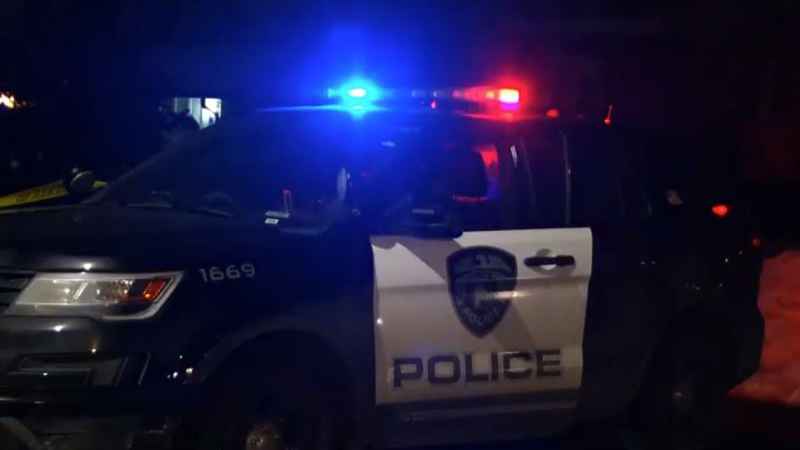 Police are at the scene of a fatal shooting Saturday, Jan. 9, 2021 in Brooklyn Park.[KSTP]