The use of body-worn cameras in police departments across Minnesota is growing, but police chiefs point to a lack of resources, including funding, as a barrier to implementing the technology.

In a recent survey, conducted by the Minnesota Chiefs of Police Association, about 55% of those who responded say their departments have a body-worn camera program. That number is twice what it was in 2015, according to MCPA executive director Jeff Potts.

"We think it’s a very good program for building transparency and trust, and I think a lot of chiefs agree with that," he said during an interview Sunday.

Potts, who is the former Bloomington police chief, said more than 80% of respondents supported the use of body cameras.

The survey comes as the debate over body-worn cameras intensifies in Minnesota. Last month, state lawmakers tried to include significant policy reforms to the public safety omnibus bill without success. The DFL-led proposals also included grant funding for local police departments that do not use body cameras. 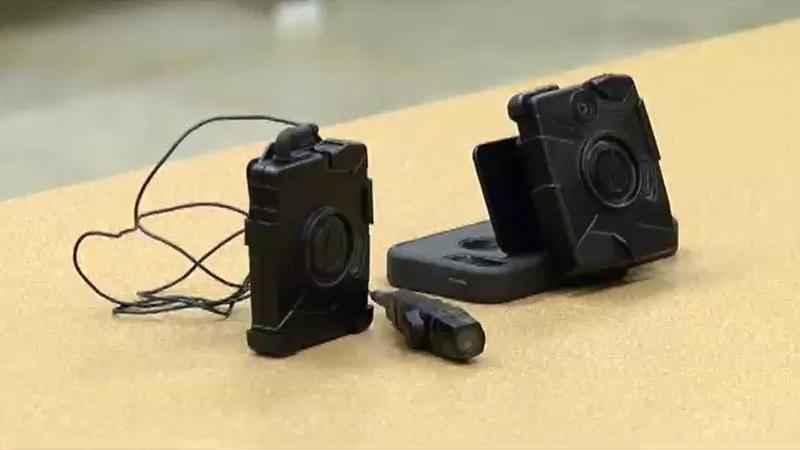 "There was about a million dollars a year for the next biennium, however in the final hours of the session, that did not survive the cuts," Potts said.

According to the survey results released by MCPA, 95 chiefs reported their departments do not use body cameras, citing a lack of resources and funding as the main barrier.

"The funding challenge is real, especially in those smaller departments where resources are more scarce," Potts said. "It’s just a big challenge to come up [with] several thousand dollars to launch a body camera program."

Because state funding was not included in the budget bills, Potts said police officials he has spoken with look to other grant programs and outside money to help pay for the cost of the program. But without significant investment, Potts believes it will be difficult for the state to mandate all law enforcement use the cameras.

"Obviously that’s a desire that a lot of people have, but until you can get over the funding hurdle, that’s going to be pretty challenging," he said.

Even in the midst of those challenges, the survey results show the technology will continue to spread to police departments across the state. Fifty percent of the chiefs who said they had no body-worn camera program told MCPA they planned to implement the technology within the next two years.

In June, the legislature reached an agreement to fund state law enforcement agencies whose officers do not wear body cameras, including troopers with the Minnesota State Patrol, agents with the Bureau of Criminal Apprehension and others who work in a law enforcement capacity.