Many people think the youth mental health crisis started during the pandemic, but the U.S. Surgeon General says the pandemic only made the crisis worse than it was before.

Speaking to the American Psychological Association’s (APA) Annual Convention in Minneapolis, he offered some startling numbers. “36%…that is the percentage of high school students before the pandemic who said they felt persistently sad and helpless,” Dr. Vivek Murthy says. “That number, by the way now, is 44%.”

Even more sobering, he says there was a 57% increase in the youth suicide rate in the decade before the pandemic.

“This is a crisis,” he told the convention attendees in a forum titled, “The Kids are not Alright,” moderated by Soledad O’Brien. “But I’m also hopeful we can finally use this moment to do something about it. We’ve already started to make big investments on the federal side in treatment, expanding access to treatment. Training more mental health providers.”

On the state level, the Minnesota legislature approved $93 million for an array of youth and adult mental health programs. 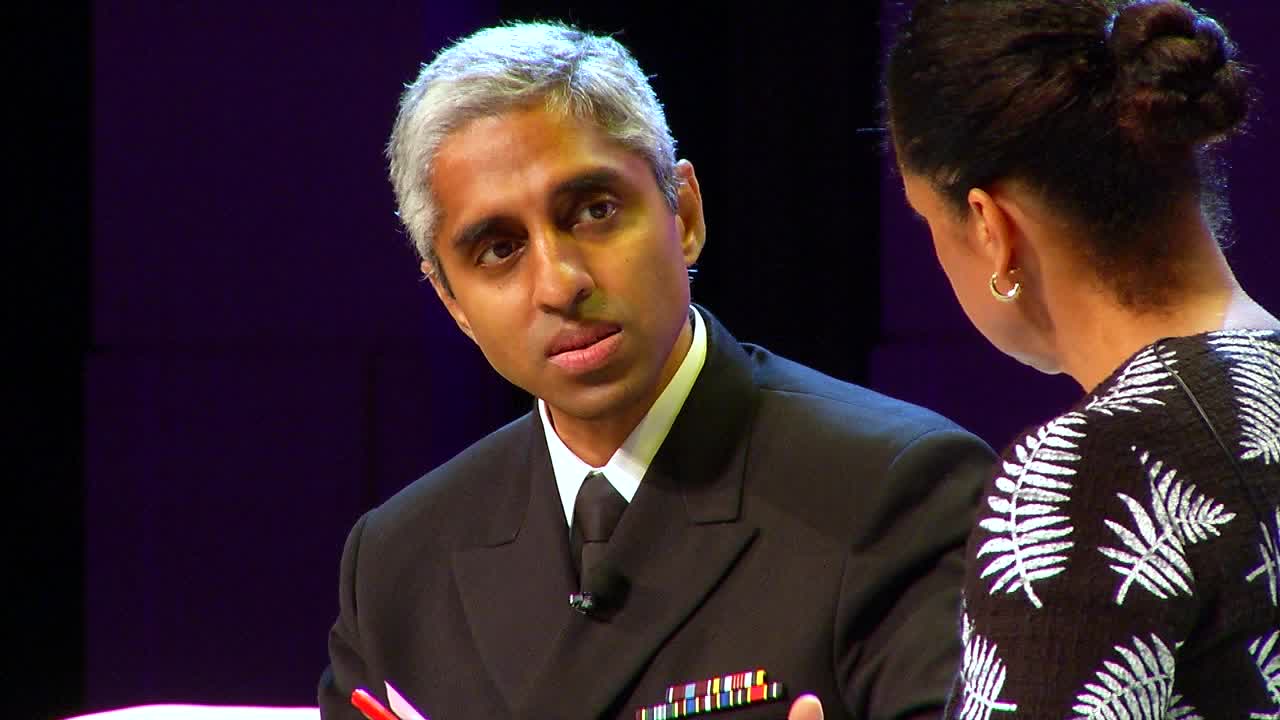 “We want young people everywhere to know if you’re struggling you’re not alone,” he told 5 EYEWITNESS NEWS in an interview after the forum. “There’s help available. Now people can call 988 for example and get a trained mental health counselor who can talk to them.”

Most of all, Dr. Murthy wants young people to know they’re not alone in dealing with mental health issues.

“We want people to not feel ashamed to come forward and ask for help because all of us struggle at some point in our lives and there’s no shame in that.”

After the convention in Minneapolis, Dr. Murthy spoke to student athletes at the University of Minnesota.