Meteorologists are continuing to track the potential for severe weather during the remainder of the holiday weekend.

The National Weather Service (NWS) says Sunday’s strong storms are expected during the overnight hours, specifically, between the hours of 10 p.m. Sunday to 4 a.m. Monday.

In addition, temperatures and the dew points will be rising throughout Sunday afternoon into the low 90’s in some parts of the region.

Sunday night, the NWS says storms will redevelop across the southwest portion of Minnesota and move north and northeast, and will include damaging winds and large hail. Heavy rain and flooding are also possible.

Severe storm threats are also increasing for Memorial Day afternoon and evening, with a tornado outbreak possible in western Minnesota.

Meteorologists say Monday’s system will bring severe storms to west-central Minnesota, but expect the storms to weaken as they move east. 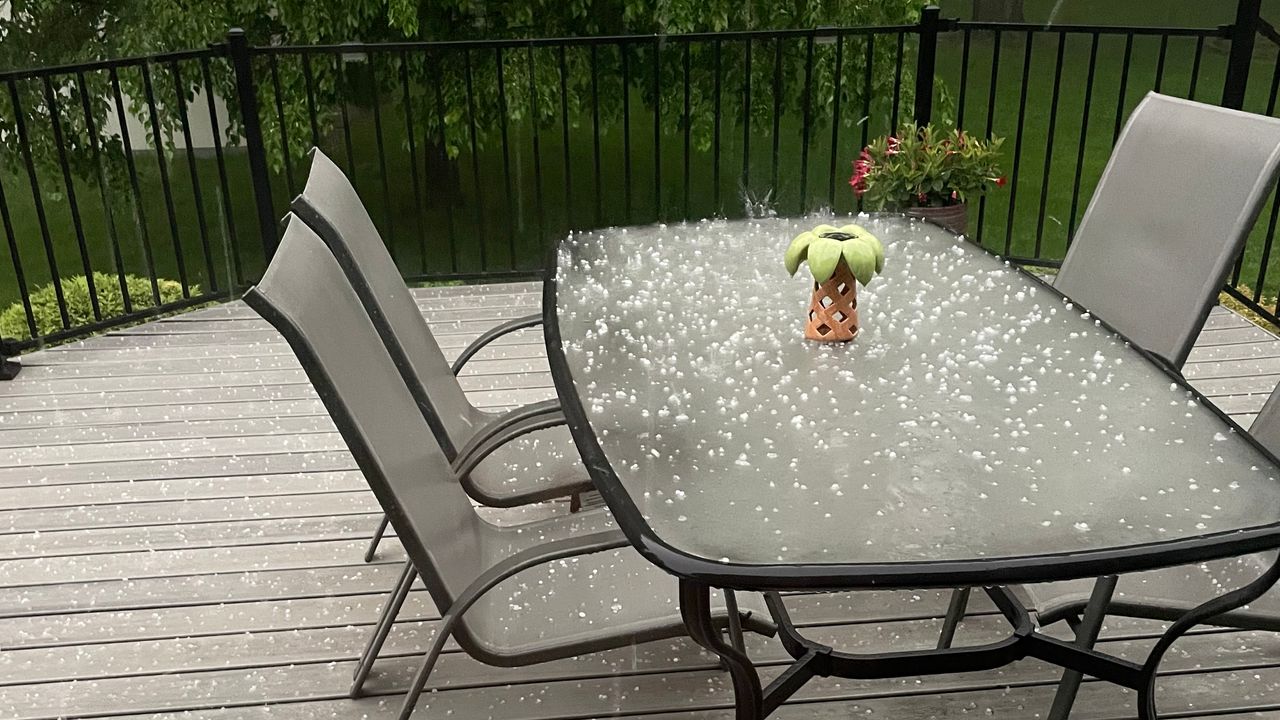 The NWS also says west-central Minnesota has the highest risk for tornadoes Monday, which they say could be of EF2 or greater strength.

Live weather updates can be found at the 5 EYEWITNESS NEWS interactive radar.

Your latest forecast can be found by CLICKING HERE.

If you are able to safely take a photo or video of the weather or storm damage, you can send them to KSTP by CLICKING HERE.

INITIAL REPORT: Severe thunderstorms may produce hail and gusty winds Sunday, and portions of Minnesota and western Wisconsin are in a severe thunderstorm watch until 1 p.m. Those have since expired.

The watch covers nearly two dozen counties in Minnesota, and a handful of counties in Wisconsin.

While storms will end in the mid-morning hours, temperatures will increase into the mid and upper 80’s, and more severe storms could develop Sunday night and into Monday morning. The strongest of those storms will likely include winds over 75 mph and large hail near the Minnesota-South Dakota border.