Monday’s warm weather set a record for the warmest high temperature on April 5 in the Twin Cities, reaching 81 degrees just after 1 p.m. and 82 degrees at around 2 p.m.

However, with that warmth could come some storms.

KSTP Meteorologist Sam Ryan said the National Weather Service has most of the state in a marginal risk for severe weather but a slightly higher risk for a large portion of central Minnesota. That increased risk area stretches from Brainerd down to Marshall, and from Mankato to Hinckley.

Ryan said the areas in the increased risk area have around a 15% chance for some strong winds and hail late Monday night around 9 p.m. However, thunderstorms are expected to be isolated.

More rain and storms will impact the state Tuesday night and into Wednesday. Some rain is also possible Thursday. Altogether, Ryan said the Twin Cities will see over 2.6 inches of rain this week with 1-3 inches also expected in most parts of the state. 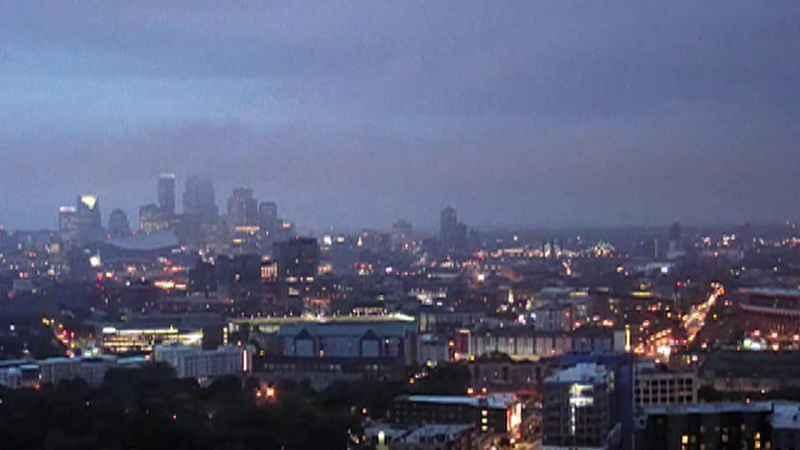