Minneapolis Police have yet to make an arrest in the case.

It was last month when James graduated from Robbinsdale Cooper High School, with plans to work in the summer before starting college out-of-state this fall.

James said she was with her friends Saturday night near the bridge, but there were many other people out that evening in the area. 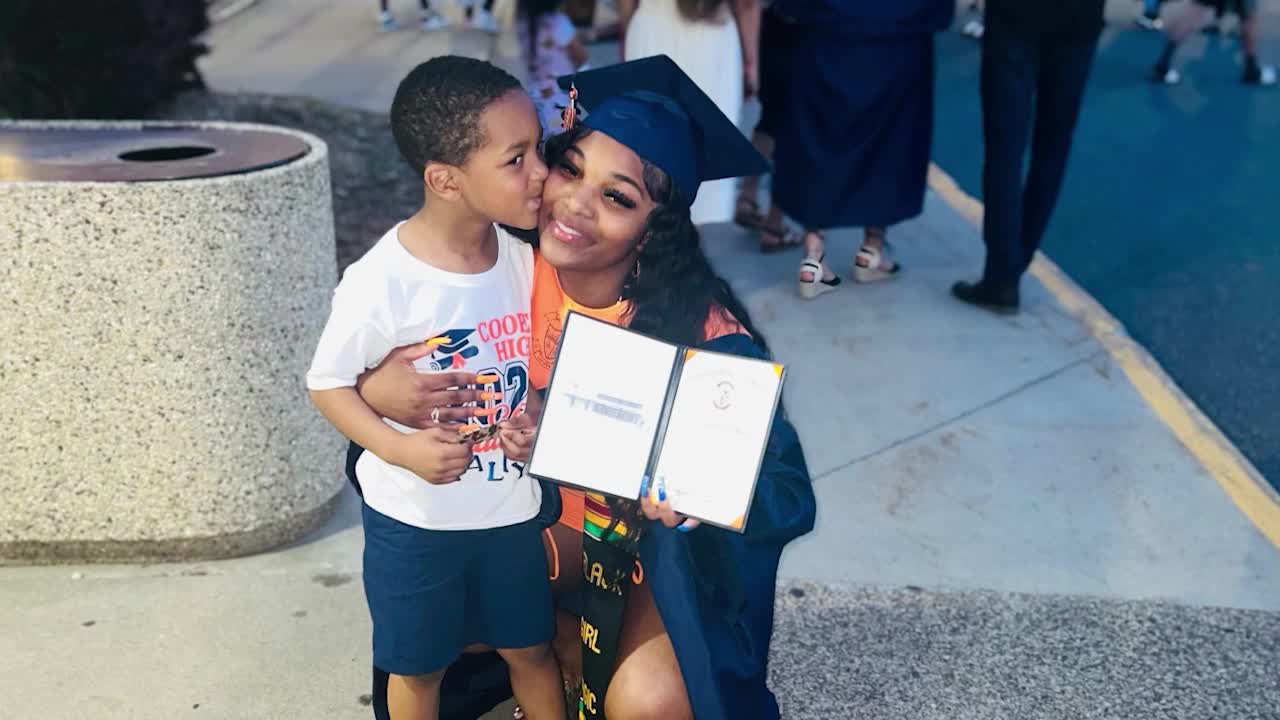 A night of fun quickly changed when James said what looked like a fight broke out in the distance, and gunfire erupted.

“Everybody started running. I was like, ‘oh my gosh,’ what’s going on,” James said.

James was hit by a bullet, while other rounds struck three more people near the bridge in what police described as a “chaotic” scene.

Adrianna Landry vividly remembers getting the call that her little sister was wounded.

“I can’t even really describe how painful this has been to see the baby of the family go through that she was never meant to go through,” Landry told 5 EYEWITNESS NEWS.

Earlier this week, Minneapolis Mayor Jacob Frey spoke about the shooting near the iconic city landmark.

As for Aaliyah, she can’t work now, like she hoped, to save up money to help with expenses for college. Aaliyah was planning to move down to Prairie View A&M University in Texas to start her freshman year at the end of the summer.

“This was something that we had been looking forward to for a very long time, especially going to a historically Black college. This we something that was important, very planned,” Landry said. “We’re really just not sure what moving forward looks like […] as of now, we’re taking it day by day and hoping for the best.”

Back at the hospital, Aaliyah is also focused on her recovery and that dream of college.

“I’m just struggling,” James said. “I’m focused on right now trying to heal and get ready to get good enough to go to school.”