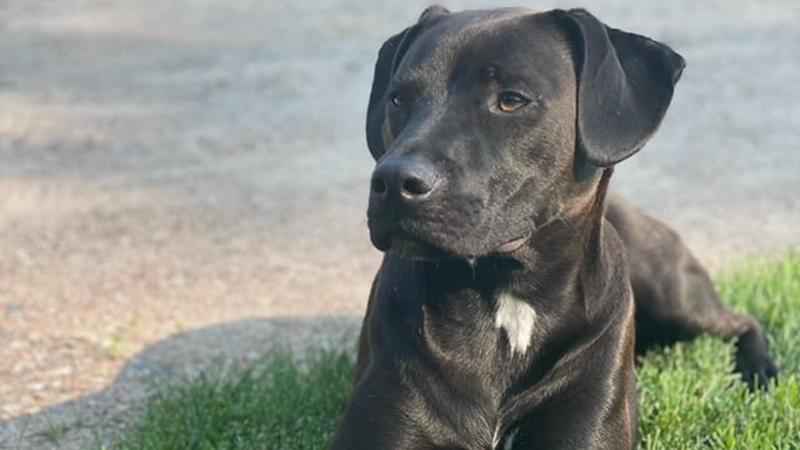 Authorities say a dog was inside a car that was stolen Friday afternoon in Richfield.

According to Richfield Police, the owner of a black, 2021 Chevrolet Malibu left the car running with the dog, named "Vic," inside while running into Richfield Liquor.

"The stolen vehicle has been recovered near Hamline University in Saint Paul. Victor was not inside or nearby and is still missing," Richfield Police said Saturday.

Vic is described as a black lab mix, weighing about 50 pounds and is very friendly.