In recent years, there have been some controversial issues facing Stillwater Area Public Schools, and now strong debate is already emerging regarding a possible November levy referendum.

Over the last several years, the district has seen heated discussions when three schools closed, the contract of a superintendent was not renewed and a school bus garage became the focus of a lawsuit after the project went millions of dollars over budget.

At the most recent Stillwater School Board meeting, board members and Superintendent Malinda Landsfeldt discussed several options for a fall referendum that would renew and increase the operating levy if voters approved the ballot questions.

No referendum option has been formally chosen by the school board, but Landsfeldt told board members her administration preferred an option that would increase the levy by approximately $7.4 million and, if the levy failed on Election Day, would mean the district would have to cut about $12 million, meaning more than 100 teachers could possibly lose their jobs.

"We cannot guarantee there won’t be more cuts, but we are hoping that we can maintain and preserve what we have," Landsfeldt said. 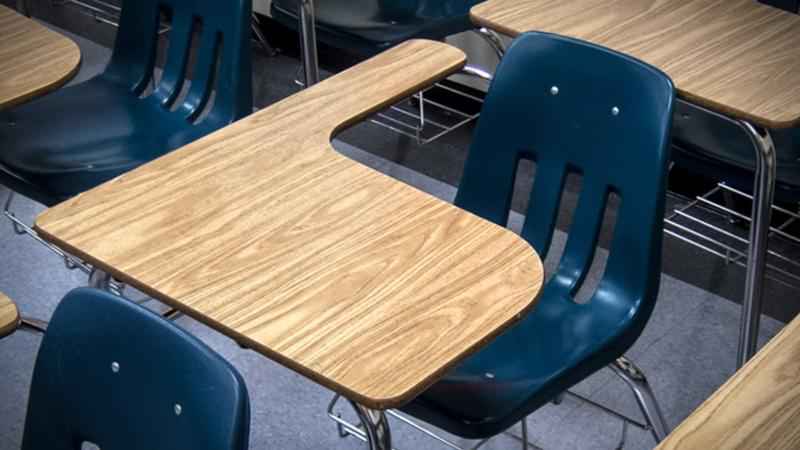 There were several residents of the Stillwater school district who voiced opposition to any potential levy vote and pointed to lower third-grade reading proficiency levels as the main reason for not supporting a levy increase of any kind.

Minnesota Department of Education records showed Stillwater schools have seen a three-year decline in third-grade reading proficiency scores, reaching a low of 58% in 2019. A majority of the school board recently voted to set a reading proficiency goal for third-graders at 59% for the upcoming school year, which drew criticism from a couple of board members and some residents who spoke during the public comment period.

Afton resident Dee Dee Armstrong told board members it was "embarrassing" to set the reading proficiency goal at 59%.

"It is incomprehensible to me that you would say, ‘Yep, let’s go and ask people for more money when have failed the children,’" Armstrong said. "We are not doing right by them when we say 4 out of 10 third-graders do not need to read in this district."

Several board members, including Annie Porbeni, spoke in favor of passing a referendum for a higher operating levy.

"Because guess what?" Porbeni asked at the meeting. "If we don’t do this, our teachers will be out of a job and our children will not have the support they need and might be the worse for it, and so it is up to us again and I ask: Do you want to look back or do you want to look to the future?"

At the end of the school board meeting, longstanding board member Liz Weisberg surprisingly resigned, citing the poor third-grade reading scores and the board’s decision to seek a 59% proficiency in reading as reasons for her departure.

"It was devastating to me that the plan was approved by the board’s majority," Weisberg said. "This is a disservice to our elementary students and district families, and I am tired of asking for effective actions, so I have decided to pursue it by myself on a much smaller scale."

5 EYEWITNESS NEWS asked Stillwater Area Public Schools for an interview but a spokesperson declined. A vote on the possible ballot referendum is expected at the next school board meeting on Aug. 12.