The attorneys for the man who has been charged in connection with a fatal stabbing in Wisconsin this past weekend appeared in court Friday.

Miu is accused of stabbing five people who were tubing on the river Saturday, including 17-year-old Isaac Schuman of Stillwater, who died after the stabbing on the Apple River. 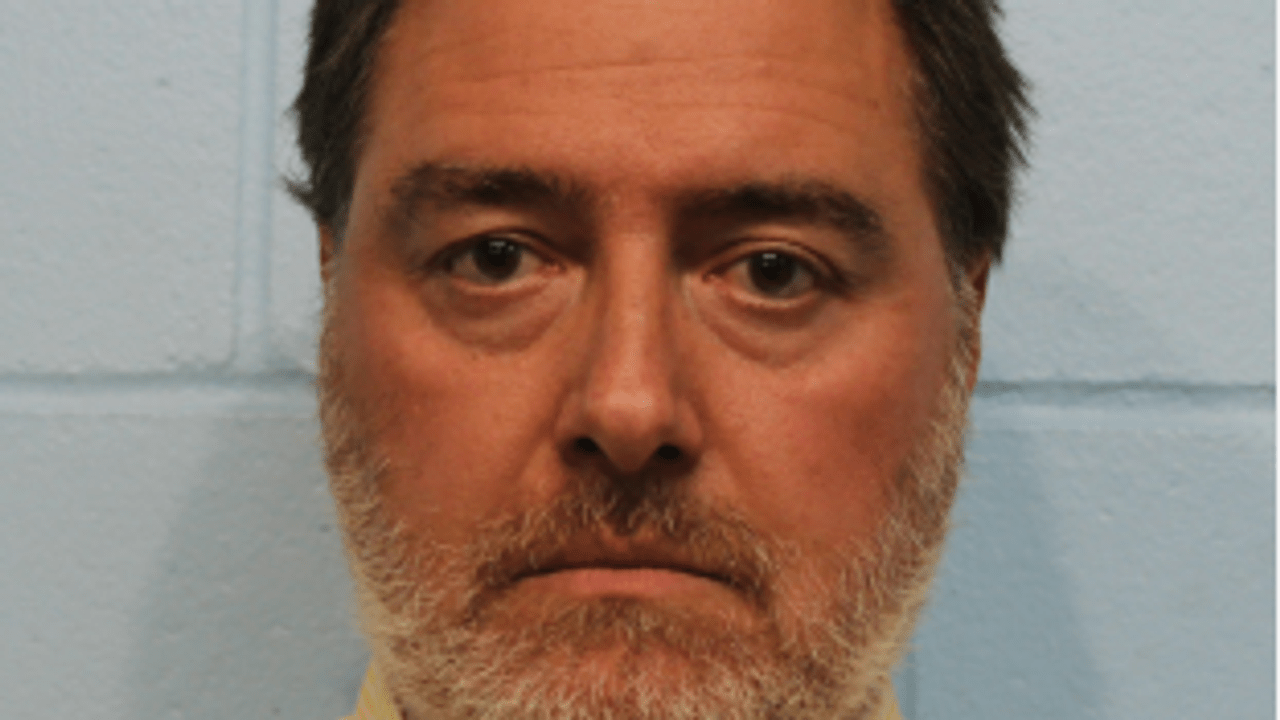 RELATED: Stillwater community holds vigil for teen who was stabbed and killed on Apple River

A portion of the criminal complaint states that during an interview, Miu told an investigator he had a snorkel and was looking for a cellphone lost in the river.

While he was reportedly searching for that phone, a confrontation involving Miu and a different group of people tubing on the river ensued.

Miu told investigators his response in the confrontation “was self-defense” and that he couldn’t recall all of what happened, stating he was “‘so fearful’ for his safety.”

In a hearing Monday afternoon, a prosecutor described video of the incident on the river, telling the court, “there is a partial video of this attack on these victims, it does appear to be violent in nature.”

A judge has set Miu’s bail at $1 million.

Miu has a preliminary hearing set for Aug. 12.