State vs. Chauvin: Trial begins, background on the case 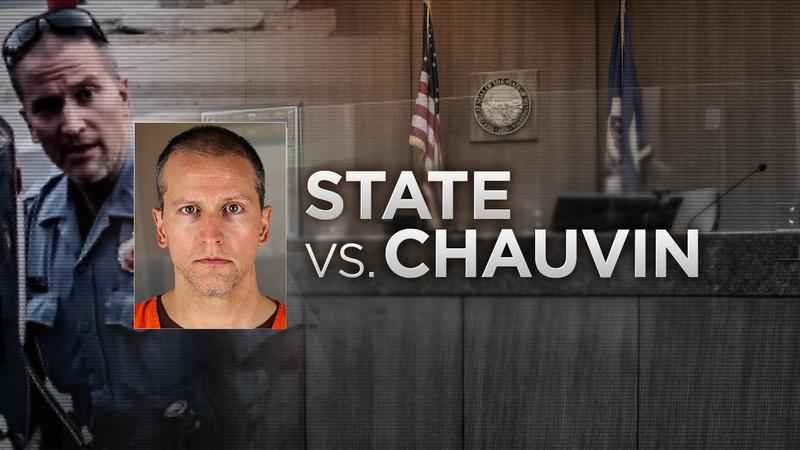 Monday marks the first day of the trial of Derek Chauvin, the former Minneapolis police officer who was seen kneeling on George Floyd’s neck and who faces charges consisting of murder and manslaughter in connection to Floyd’s death.

The trial will begin with jury selection, which Judge Peter Cahill estimates will take about three weeks. Opening statements are then expected to follow.

City officials ordered security barriers around government buildings, and some business owners boarded up windows in downtown Minneapolis. The Minnesota National Guard has also been deployed to secure the city and contain any trial-related protesters.

Floyd died while in police custody on Memorial Day of last year. The incident was captured on video by a bystander and went viral. The death sparked an outcry, with many protesting and calling for police reform. All four officers involved in the incident were fired a day after Floyd’s death.

The other three former officers – Thomas Lane, J Alexander Kueng and Tou Thao – are set to have their trials held together beginning in August.

KSTP will be streaming the live Chauvin trial coverage every day, from start to finish, and will provide updates as they are learned from the Hennepin County courtroom.

You will only see the live YouTube player when there is an active livestream.