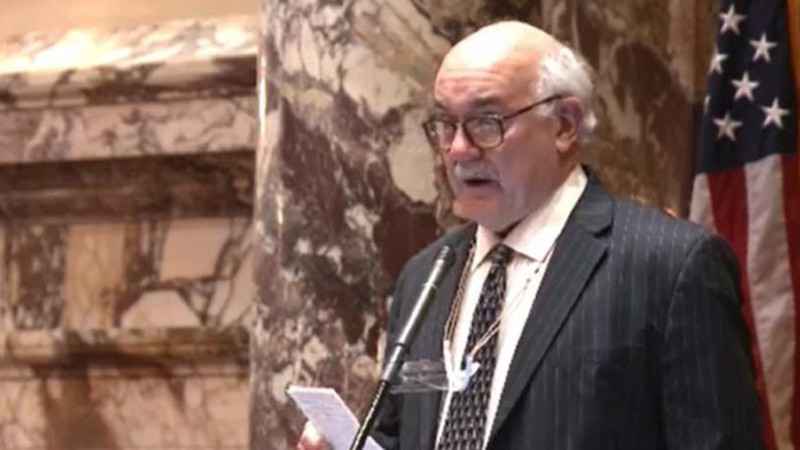 The Independent lawmaker from Chisholm in the Iron Range penned a letter to his constituents Saturday telling them he kept it a secret for a while but felt being up front about it was the right thing to do.

"I have had it for a while now as I worked all through the entire legislative session feeling its effects. I intend to look at each day as the best day of the rest of our lives and I’m going to live with this disease," he said, in part. "Further, I am going to continue representing you to the best of my abilities like I have always tried to do in elected office."

"I offer my encouragement to David and his family, and just to know today the whole Senate is fighting alongside you," Gazelka said in a statement.

"It is no surprise to me that he plans to use his time and platform to be an advocate for ALS research and continue serving his constituents in a job that he loves," she said.