State patrol: Woman seriously hurt after being hit by semi near Rochester 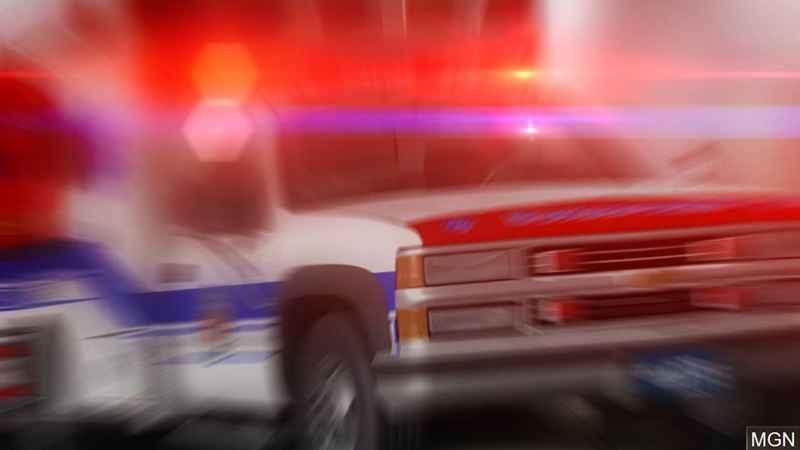 A woman is in serious condition after being hit by a semi truck near Rochester late Monday night.

A Minnesota State Patrol incident report states the collision happened along Highway 52 in Pine Island Township at about 11:09 p.m.

The report states the semi truck was heading north on Highway 52 when it collided with the 23-year-old female pedestrian.

The woman, from Rochester, was transported to Saint Marys Hospital in Rochester with injuries that are considered life-threatening.

The semi truck driver, from Iowa, was not hurt, the incident report states.