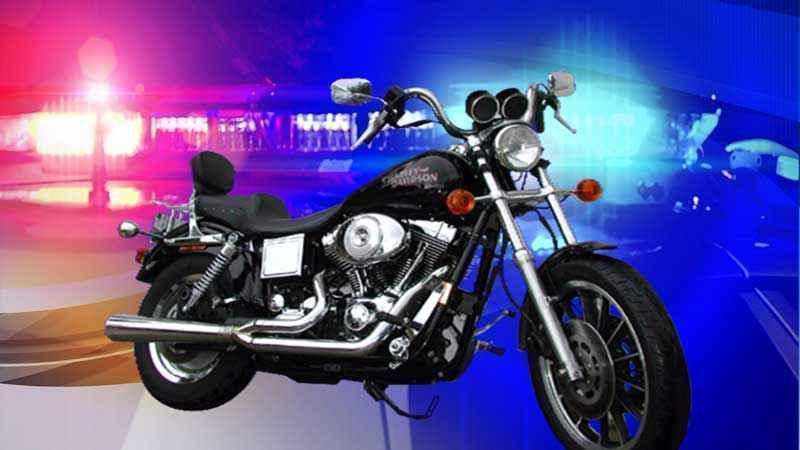 A 31-year-old man died after he was thrown from his motorcycle and hit a road sign in Inver Grove Heights Thursday.

According to a Minnesota State Patrol incident report, the St. Paul man was traveling north on Highway 3 at about 7:30 p.m. when he reportedly lost control of the motorcycle while riding along a curve in the road.

The man was later identified as 31-year-old Kou Yang.

He was then thrown from the motorcycle and hit a road sign.

The state patrol reported alcohol was not a factor in the crash and that road conditions were dry at the time.