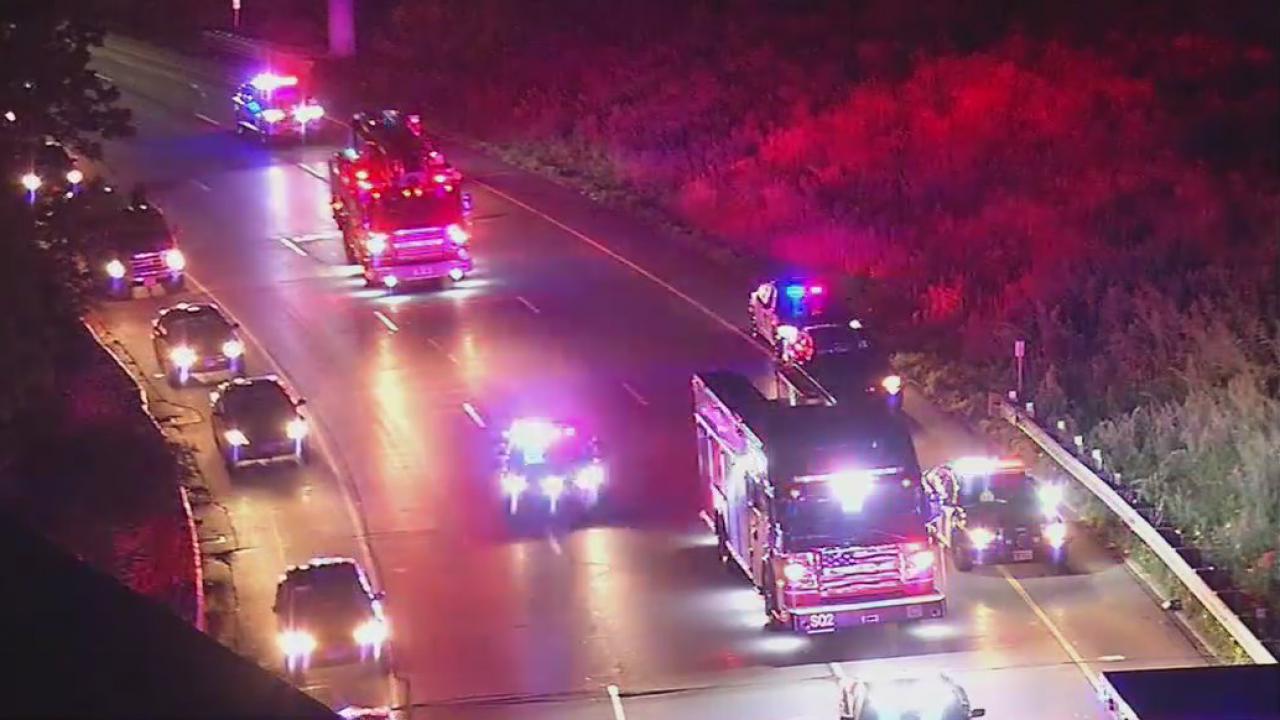 Authorities say a man is dead after a late night crash on Monday in St. Paul.

According to the Minnesota State Patrol, troopers were called to the entrance from from southbound Highway 280 to eastbound I-94 around 11:30 p.m. for a report of a crash.

Their incident report says a 45-year-old man lost control of his motorcycle and crashed.

According to the incident report, alcohol was a factor in the crash.