PREVIOUS COVERAGE: Minnesota State Patrol has reported that eight vehicles were involved in the crash Saturday morning in Jordan.

Video from Chopper 5 indicates the incident involved a semitrailer and passenger vehicles.

“I live in the area and I was out getting coffee and I was like, ‘Holy crap.’ This is a really bad accident,” Jordan resident Pete Giancola told 5 EYEWITNESS NEWS.

No information has been released about individuals involved in the crash. Photos Chopper 5 captured of the aftermath can be seen at the bottom of this article.

The crash report says the incident occurred on northbound Highway 169 at Highway 282 in Jordan. 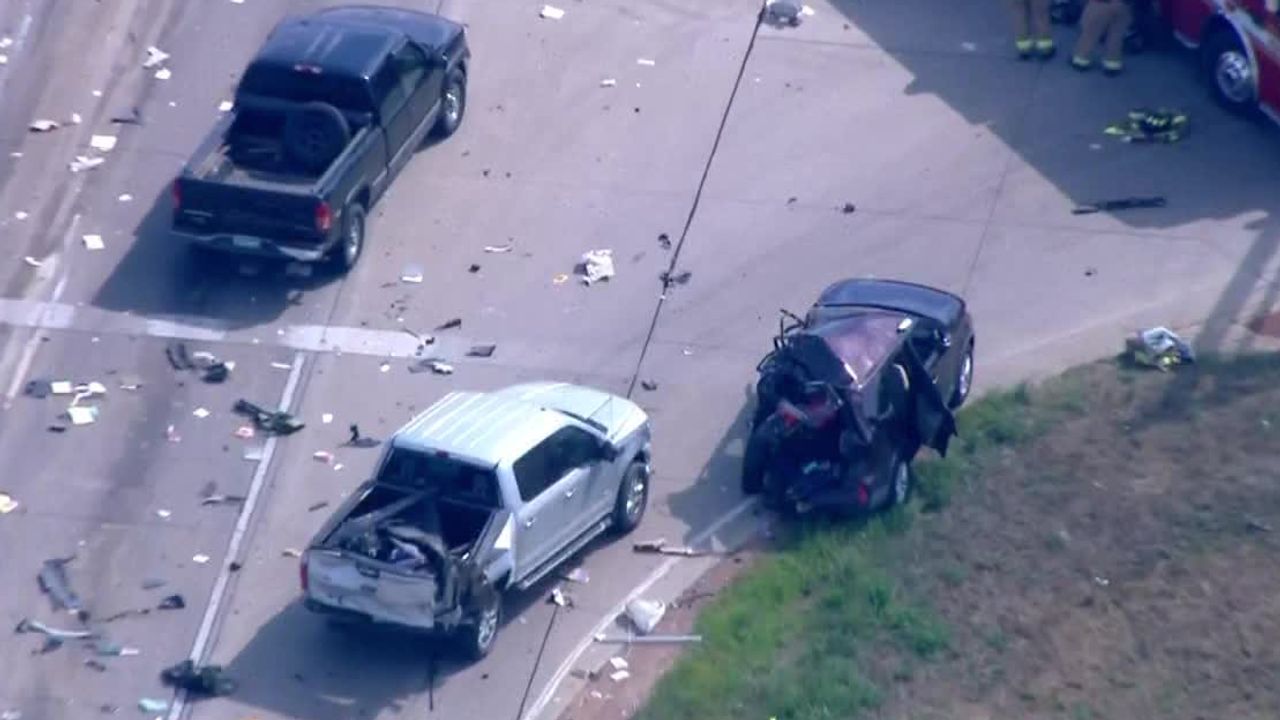 The report was published around 7:15 a.m., and no vehicle count has been released.

No further details have been provided about the condition of anyone involved. Photos Chopper 5 captured of the aftermath can be seen below.

KSTP will provide updates as they become available.