The Minnesota State Patrol is investigating a hit-and-run crash that killed an 8-year-old girl Thursday night in Brooklyn Center.

According to the State Patrol, a vehicle believed to be a white Nissan Rogue hit a pedestrian and then left the scene.

Friday afternoon, authorities released the girl’s identity as Iliana Tasso. The State Patrol also confirmed with 5 EYEWITNESS NEWS she was alone at the time of the crash.

Authorities say the vehicle was headed south on Highway 252 at 66th Avenue just after 10:30 p.m. when the driver hit Tasso.

The State Patrol says they need the public’s help in solving this case. Anyone with information is asked to call 763-279-4569.

The vehicle is believed to be a white, 2015-2020 Nissan Rogue with likely damage to the right front side of the vehicle. If you have any information on the suspect vehicle please call the State Patrol at 763-279-4569.

No other information about the incident has been released. 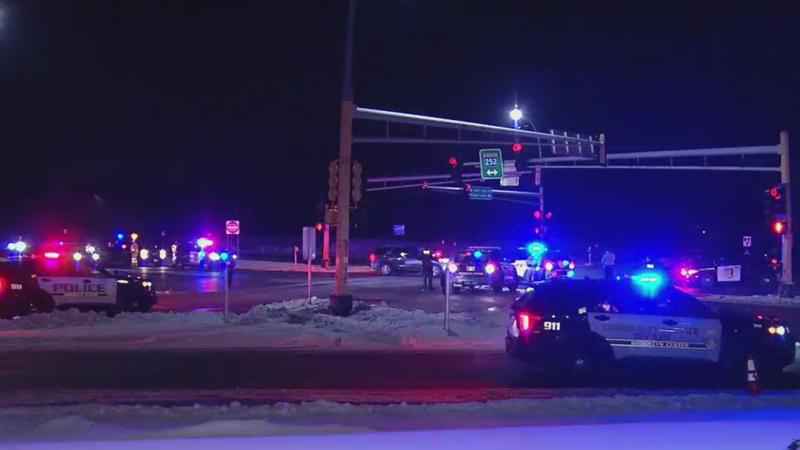 First responders at the site of a fatal crash. [KSTP]

Check back for updates as details become available.