State patrol: 1 dead following crash on I-94 in St. Paul 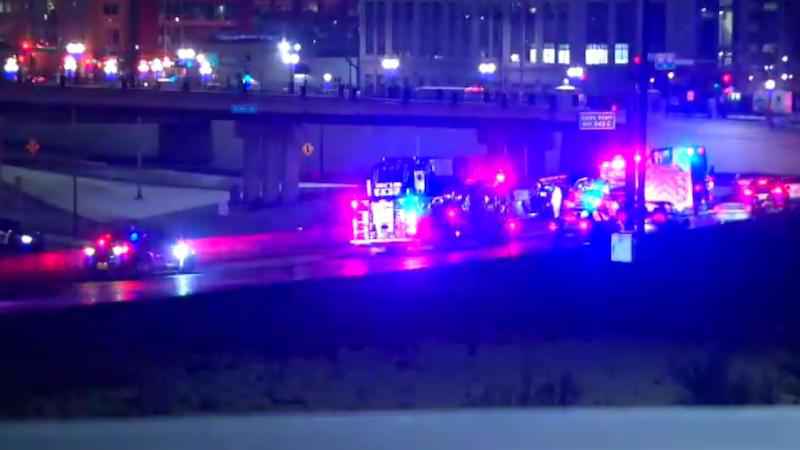 Tuesday, the Minnesota State Patrol is reporting one person is dead after a crash in St. Paul overnight.

The driver of an SUV reportedly rear-ended another vehicle and was thrown from the SUV, according to the state patrol.