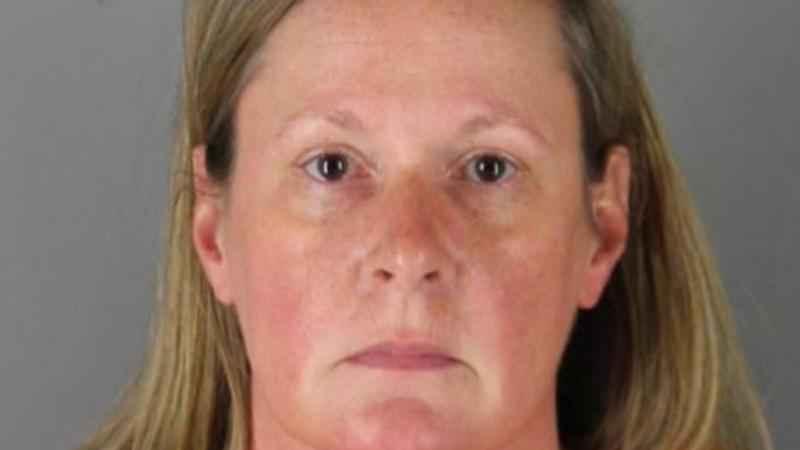 Prosecutors on Friday notified the court that they plan to introduce training records as evidence against Kim Potter, the former Brooklyn Center police officer who fatally shot Daunte Wright during a traffic stop in April.

Assistant Attorney General Matthew Frank notified the court that specific Taser training records from 2013 and 2016 will be used to show Potter had proper training. Prosecutors also plan to show where and how Potter carried her Taser on her duty belt over the last five years and why it’s relevant to the case.

A companion filing by the state asks the court to exclude or limit the testimony of an expected defense witness, Dr. Laurence Miller. Prosecutors are arguing Dr. Miller’s testimony on brain mechanisms isn’t relevant or generally accepted in the scientific community.

In a separate memorandum, the state opposed Potter’s motion to dismiss the first-degree manslaughter charge.

Also on Friday, the state asked the court to sequester witnesses in the trial, with exceptions for the Wright family and lead case agent.

The trial for the former police officer is scheduled to begin Nov. 30.