Lt. Gov. Peggy Flanagan joined in on the fun while kicking off a statewide education tour.

"I felt like just being here has made me a more outgoing and more joyful person, and it’s been a really good experience to be here," one student shared.

Flanagan said it’s money for programs like this that will help students. 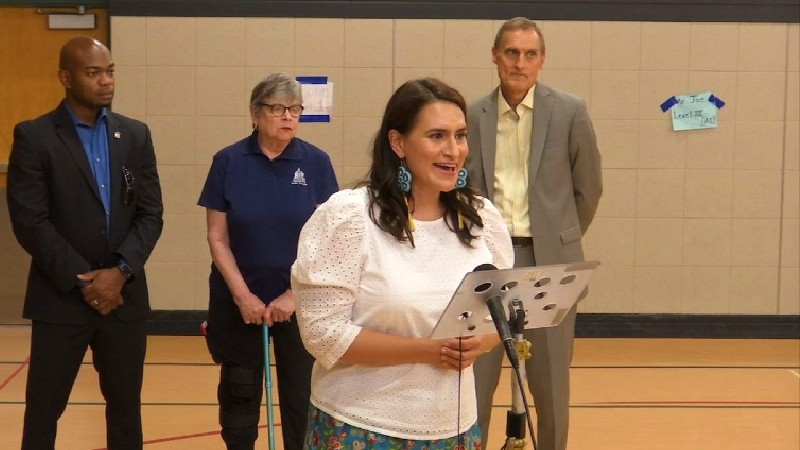 "The investment that we are making right now, we’re going to pay off in the long-term for their social and emotional well-being, their mental health and helping the scholars in the gym today and across the state grow up to be Minnesotans who are thriving," Flanagan said.

But as state leadership touts a big education funding increase of $1.2 billion over the next four years, many schools districts say they’re dealing with even more losses due to COVID-19.

The district cut more than $9 million in January, affecting staff, student programs and services. While the state funds are helpful, the district said they aren’t enough to restore the cuts.

In Minneapolis, according to district numbers, K-12 enrollment dropped by roughly 1,500 students this last school year.

"We know children have really struggled, not just academically, but socially and emotionally, not only as a result of the pandemic but last year with the racial reckoning that is happening in our state and our country," said Bharti Wahi, executive director of Children’s Defense Fund.

As educators prepare to head back to school this fall, it remains to be seen if enrollment numbers will go back up, which would help districts financially.