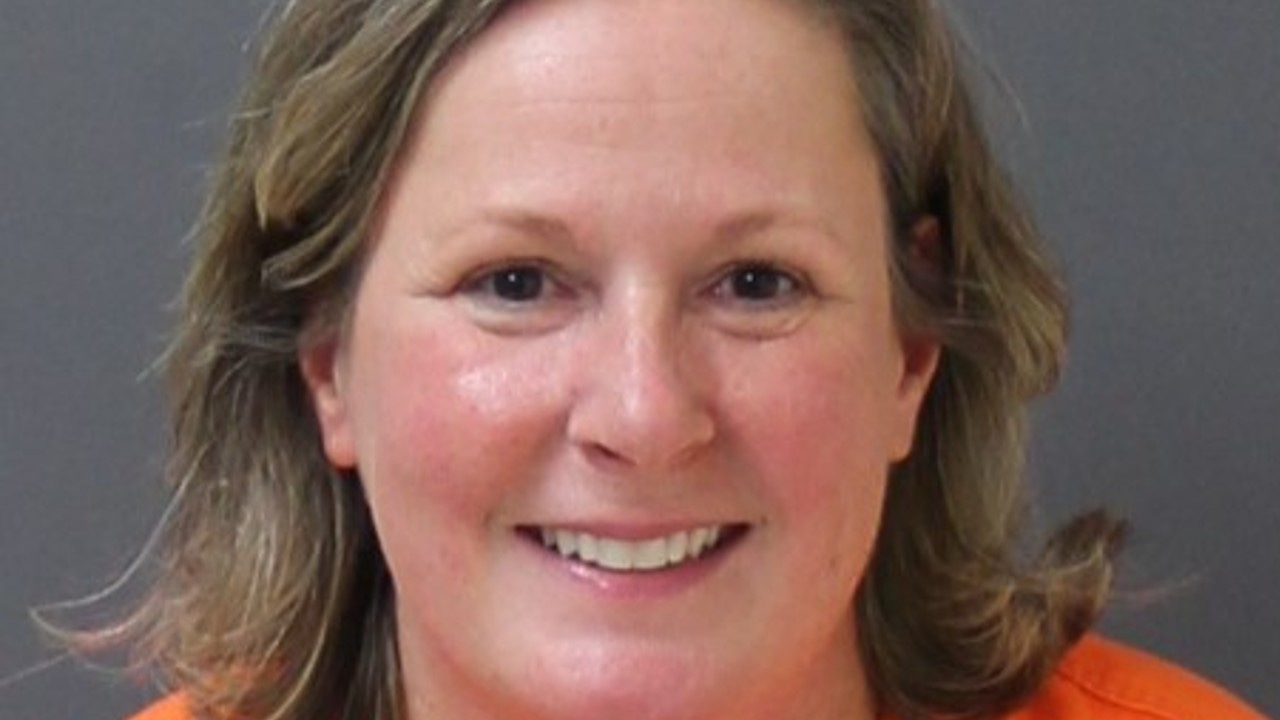 Kim Potter is shown in her booking photo Thursday, Dec. 23, 2021, at Minnesota Correctional Facility-Shakopee following her conviction on charges of first- and second-degree manslaughter in the shooting death of Daunte Wright. (Minnesota Department of Corrections)

State prosecutors have changed their position on seeking an upward sentencing departure for Kimberly Potter, the ex-Brooklyn Center police officer who was convicted of manslaughter for fatally shooting Daunte Wright during an April 11, 2021 traffic stop.

Namely, the prosecution previously argued Potter’s actions posed a “greater-than-normal danger” to the passenger in the car with Wright, the other officers near Wright’s car and the people in the car Wright crashed into after Potter shot him. They also argued Potter abused her position of authority as a police officer.

Now, with Potter’s sentencing hearing days away, the state’s sentencing memorandum defers to Minnesota sentencing guidelines, which would set her sentence between 74 and 103 months, with a presumptive sentence of 86 months, or just over seven years. Potter’s defense attorneys had previously challenged an upward departure, and have asked the judge for probation and a downward durational departure.

The memo points out that “a court may only depart from a presumptive sentence when they can articulate ‘substantial and compelling’ circumstances,” but this is only in reference to the defense’s request for a downward sentencing departure. The state’s previous rhetoric about a greater sentence is never mentioned.

Potter’s sentencing hearing is set for Friday at 9 a.m.