The Twin Cities has a growing garbage problem.

The state of Minnesota says the amount of garbage going in metro landfills has increased by more than 30% in just one year.

The Minnesota Pollution Control Agency says local landfills are filling up and some are asking to expand.

The agency is asking the public for ideas to help come up with a long-term waste plan.

"The Metro Solid Waste Policy plan is really a larger picture of how do we address recycling, organics waste prevention, what do we want to do as a region," said Kurt Koudelka with the MPCA. "We’re still creating a lot of waste that has to go someplace. The state goal is 75% recycling and composting. For the metro area we’re at 47%. We all need to work together on this." 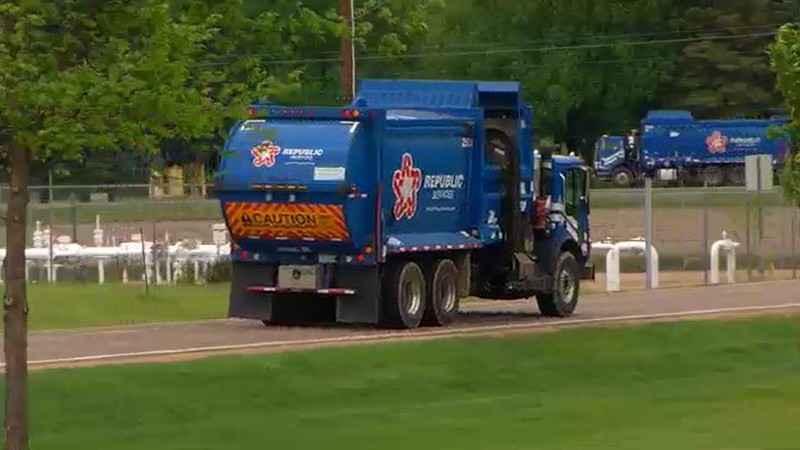 The agency will host two virtual public meetings on Wednesday to gather feedback and public comment from interested stakeholders and community partners. Here are the links to join those meetings via Webex:

Feedback and comments gathered during this time will be used to guide and inform the drafting of the initial draft of the policy plan. Once drafted, the agency will share its draft plan for additional public feedback and input for further revision.

The MPCA hopes to have this new policy plan finished by the end of next year.