Two former Minneapolis police officers who are charged in connection to George Floyd’s death in May 2020 have rejected a plea deal offer, cementing a state trial.

During the hearing, Thao said, “It would be a lie and a sin for me to accept a plea deal.”

Kueng and Thao’s jury trial is currently scheduled to begin in October 2022.

If convicted on the top count, both men could face more than 12 years in state prison. 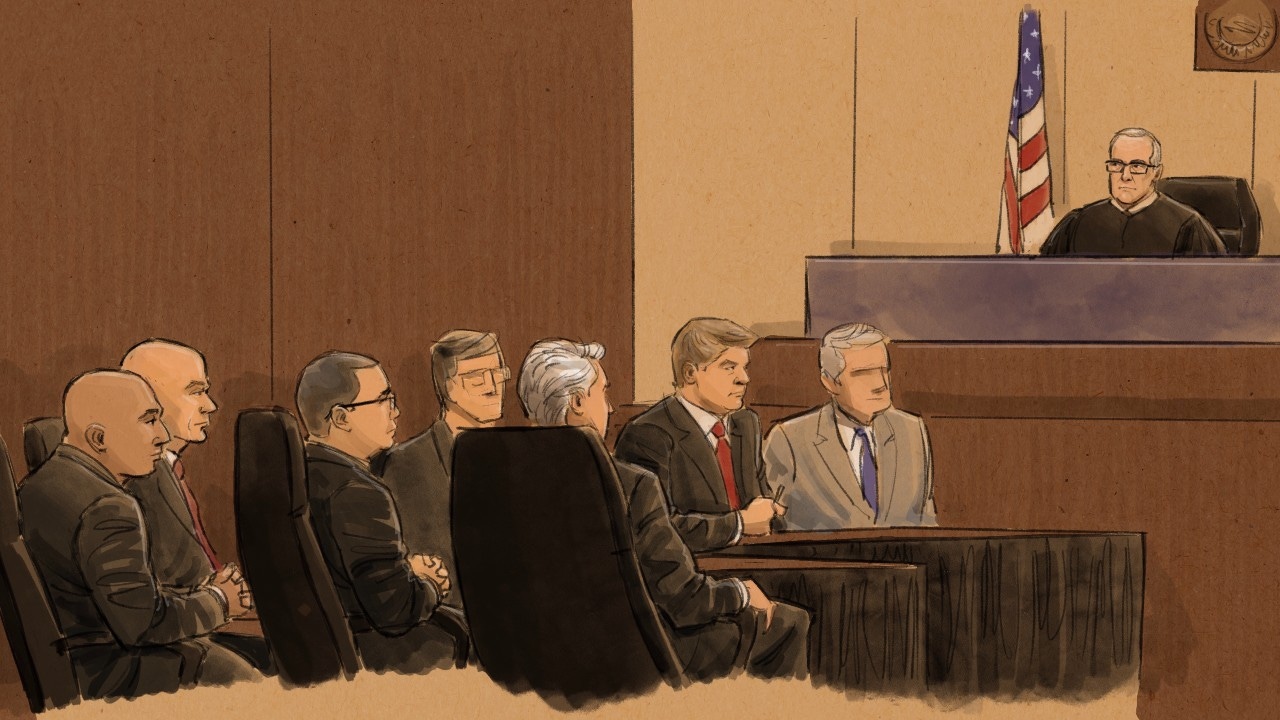 In this sketch, former Minneapolis police officers J Alexander Kueng and Tou Thao sit with their attorneys and prosecutors for the U.S. Attorney's Office during a plea hearing on Aug. 15, 2022. (Sketch by Cedric Hohnstadt)

After court Monday morning, Assistant Attorney General Matthew Frank was asked about the former officers rejecting a plea deal and responded, “It’s up to them.”

“I think a lot of people are going to be very surprised that this deal was turned down, and a lot of people guessing at motivations as to why they would do so,” former federal prosecutor and current St. Thomas law professor Mark Osler said.

In court, Frank said the offer was the state’s final one but could prosecutors offer another one before the trial? Osler says it’s possible.

View an interactive timeline of the events following Floyd’s death below: