Minneapolis Mayor Jacob Frey’s inaugural address is Monday and he told 5 EYEWITNESS NEWS he is optimistic heading into 2022 — despite having several big issues, including public safety, as he heads into his second, four-year term leading the city.

“I support a ‘both/and’ approach to public safety and I do think it can work,” said Frey. “We’re going to have a very vigorous campaign to hire more officers which I believe should be a statewide recruitment plan given the shortage of officers that we are seeing, and I think a statewide campaign is needed, at the very least.”

Frey did not specify how many new officers he would like to hire in 2022, but he made it clear that hiring more officers without significant police reform will not work in the long run.

“Police officers need to get paid more and they also need to get fired more,” said Frey. “Paid more so that we are incentivizing the best possible community-oriented officers to sign up for a very difficult job and then fired more when they are not living up to the standards we’re insisting upon — then they are out.”

Frey also said he wants economic equity as the city continues to move forward with new economic development plans following civil unrest and challenges from the COVID-19 pandemic. Part of that would be no-interest, forgivable loans from the city to small businesses owned and operated by racial minorities. 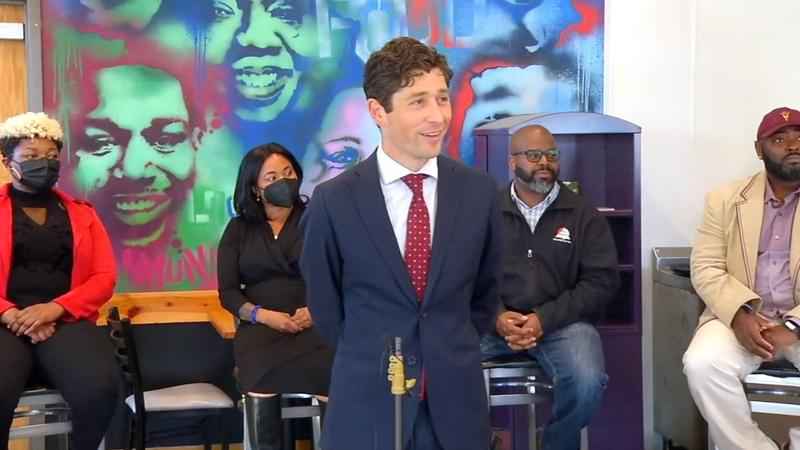 “That type of plan would help the small businesses as well as our entire city,” said Frey. “We need these businesses, for instance, on East Lake, West Broadway and Central and we need to not just come back but to be successful for their neighborhoods.”