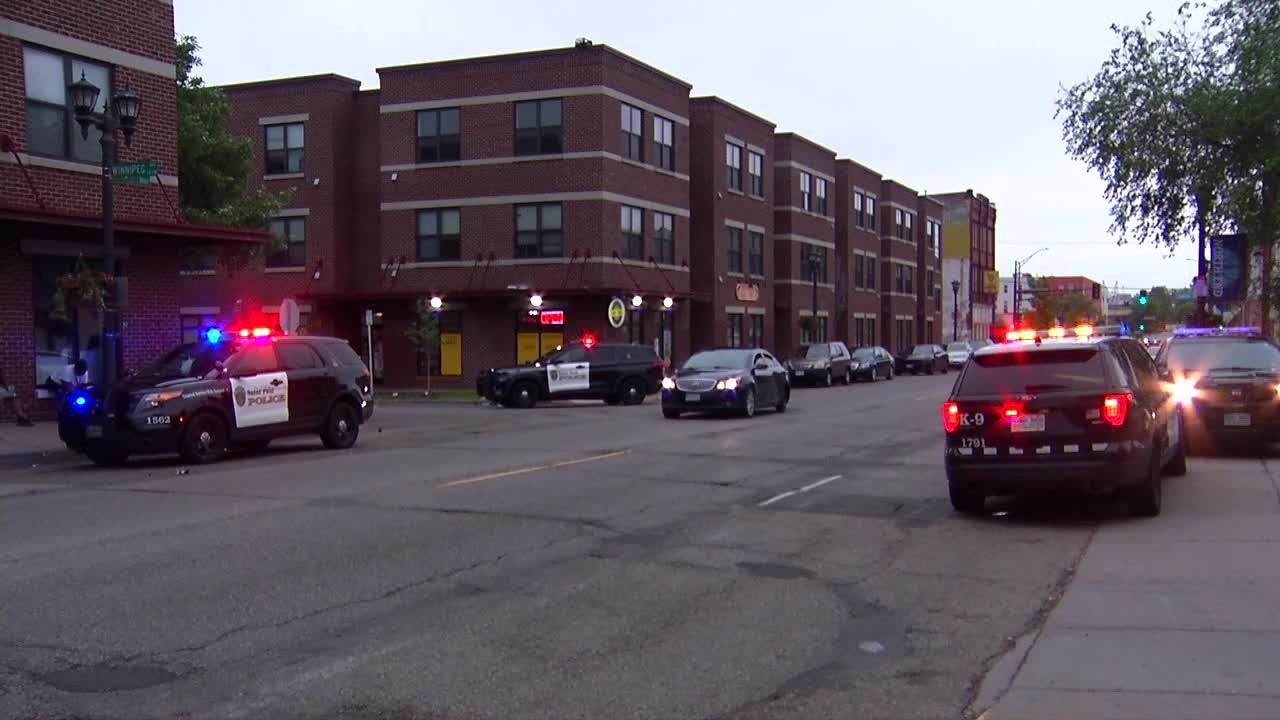 According to the St. Paul Police Department, emergency responders received a call reporting an apparent assault near Rice Street and Winnipeg Avenue West on Monday evening.

St. Paul police responded to an apartment in the area where they found an adult male in his 40s with ‘serious wounds.’ Police performed life-saving measures but the male was pronounced dead at the scene.

A spokesperson for St. Paul police says investigators are interviewing potential witnesses, gathering evidence at the scene, and canvassing for potential surveillance video.

No arrests have been made, but investigators say they do not believe the stabbing is a random incident.

This is the 20th homicide in the city this year, according to the St. Paul Police Department.