The Town and Club Board in St. Paul voted unanimously Tuesday night to reject St. Thomas University’s proposal to purchase its golf course.

The board of directors released the following statement in response:

“Over the last week, the Town & Country Club Board of Directors carefully reviewed the University of St. Thomas’ proposal, explored questions related to the proposed transaction and most importantly, listened to input from our members. Having completed that work, the board voted unanimously to reject the university’s proposal and inform them that we have no interest in any further engagement on this topic. Town & Country Club is not for sale.”

TOWN & COUNTRY CLUB BOARD OF DIRECTORS

The University of St. Thomas had hoped to utilize the space for hockey, and released this statement in response to the rejected offer:

“We appreciate that Town & Country’s leadership brought our interest forward to its members, and we thank them for their consideration. Moving forward, we will continue exploring other options that would allow us to develop new facilities to support our D-I athletics programs. Those options include the Highland Bridge development in St. Paul, and others.”

The university made an unsolicited offer of $61.4 million to buy the historic 96-acre golf course, but not the clubhouse and pool area. St. Thomas was interested in the property because it’s less than a mile from campus and would allow an upgrade and expansion of athletic facilities. The Town and Country Club was founded in 1888.

“Right now we’re focusing on hockey and baseball and softball and those three facilities are contemplated to be the first of those facilities we would need to build,” University of St. Thomas Director of Athletics Phil Esten told 5 EYEWITNESS NEWS. There would also be room for other facilities, but those three are the immediate priority. Football and basketball will stay in their current locations on campus for now, but the university has to take a long-term view as well.

“Town and Country, of course, is extremely proximate to campus,” Esten said. “It would allow us not to just build the immediate athletic facilities that we feel we have the need for, but also allow St. Thomas to envision the next 100 years and really think about what the university could evolve to over the next century.”

The club’s board of directors sent an email to its more than 500 members saying, in part, “to be clear, none of the club’s property has been made available for sale, and this proposal was entirely unsolicited.” The email goes on to say they have “significant unanswered questions” and there is a “duty to fully examine these questions…” 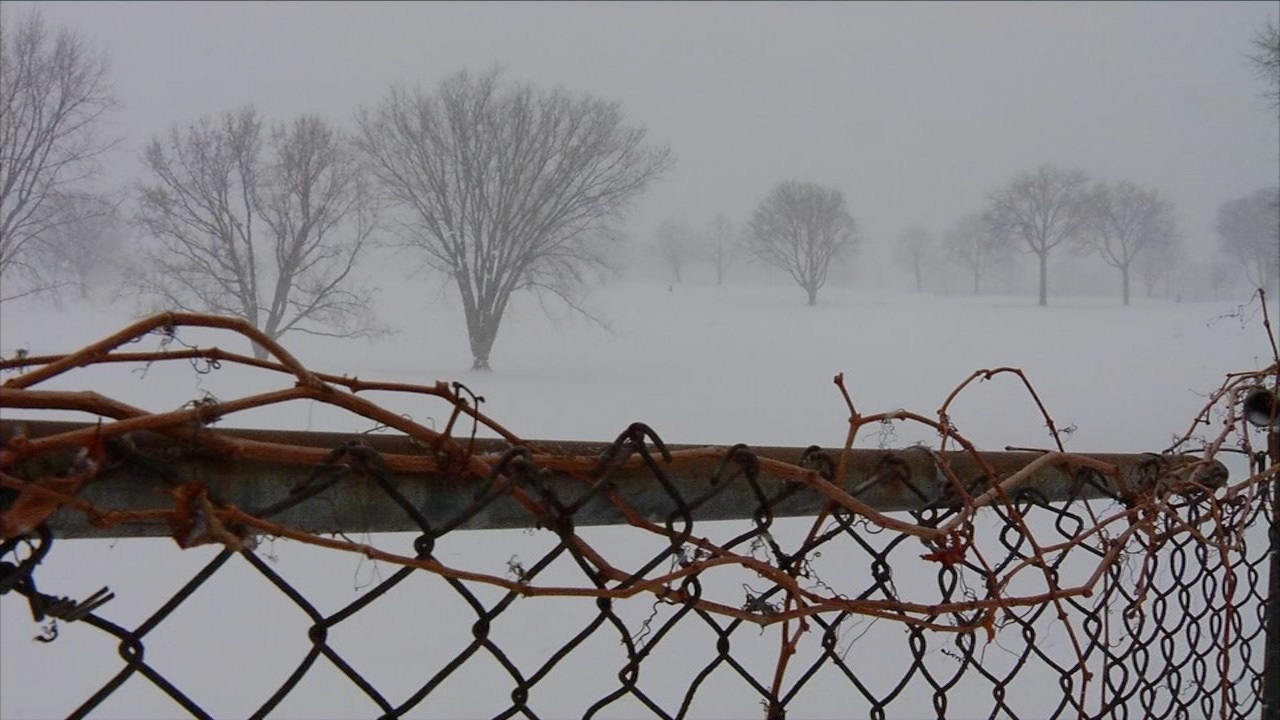 Town and Country isn’t the only parcel of property being considered by St. Thomas. They’re also considering land adjacent to the Highland Bridge development on the old Ford plant site on Ford Parkway about two miles from campus directly down Cretin Avenue.

The university would still like to have new facilities for hockey, baseball and softball built in the next couple years.