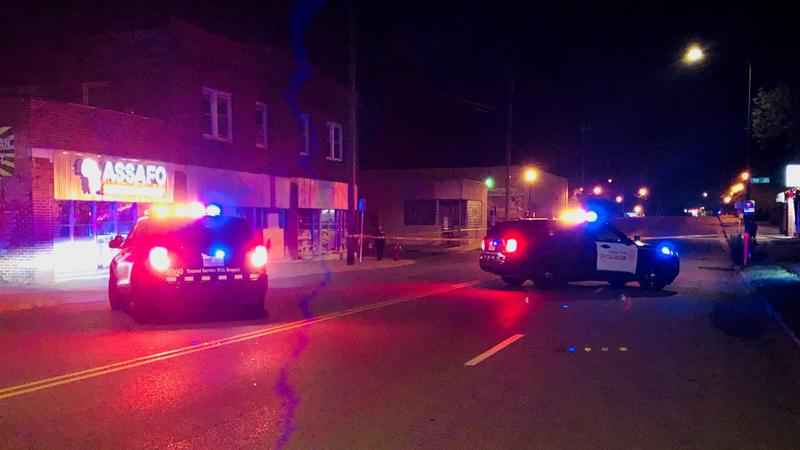 The woman who was reported to have been fatally struck by a vehicle was actually not hit by any vehicles, St. Paul Police said Wednesday morning.

According to police, late Tuesday night, officials learned that the autopsy revealed that the woman, later identified as 56-year-old Mia Penny Simmons, was not struck by a vehicle either before or after she’d collapsed in the street.

"This information we shared with you yesterday was based on police reports, which provided a summary of events based on what we know at the time," St. Paul police said.

Police said Simmons does have injuries consistent with falling and the medical examiner is awaiting further tests before determining a cause of death.

"Our mom was a loving and caring mother, daughter, sister, aunt and friend. No matter the situation, she made the best out of it," Simmons’ daughters, Andrez Rush and Stacy Smith, wrote in an email to 5 EYEWITNESS NEWS on Tuesday. "She was silly and always knew how to bring joy to others. She is loved and will be missed by many."

KSTP was initially told by St. Paul Police Department that Simmons was hit by a vehicle Tuesday morning near Ivy Avenue West and Rice Street. They said a witness told officers he saw Simmons on the ground lying in the street and tried to help her, but before he could get out of his vehicle, he saw a vehicle traveling toward Simmons hit her.

St. Paul Police is now reporting on Wednesday that these statements are inaccurate and Simmons was never hit by any vehicles.

More information about the incident is expected to be released at a later time.