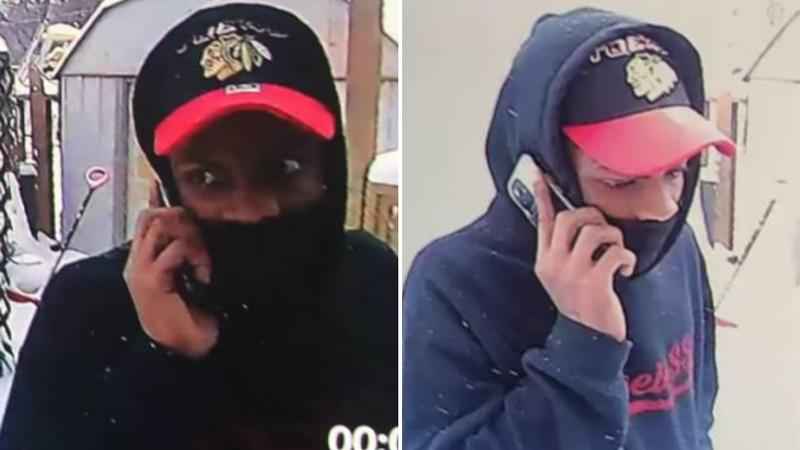 Authorities are working to identify the person who burglarized a home in St. Paul, stole an AR-15 and bars of silver, and killed the homeowner’s dog.

The Minnesota Bureau of Criminal Apprehension said the incident happened Wednesday in the area of Margaret and Ruth streets.

After the homeowner returned home from work, he found a broken window and dried blood throughout the home. Eventually, he found his dog dead on the basement floor with a gunshot wound, the BCA says.

Officials say the suspect stole an AR-15 and silver bars valued at more than $7,600.

The BCA released the above photos of the suspect, noting he has a tattoo on the top of his right hand and the right side of his face.

Anyone with information that could help police identify the suspect is asked to call Sgt. Lynette Cherry at 651-266-5867 or via email here.