A St. Paul Police spokesperson has confirmed that Hsa Law Yaw Say has been found at a hotel in Cottage Grove, and two other people were located at the hotel who are being questioned in relation to the shooting.

Police added that Say was taken to a hospital for treatment of a gunshot wound to her leg. However, she’s expected to otherwise be OK.

According to police, Say was found in coordination with Cottage Grove police and Washington County SWAT at Wakota Inn & Suites at around 3:45 p.m.

One suspect has been arrested on suspicion of aggravated assault.

Police add that there isn’t any threat to the public at this time.

The case remains under investigation, and no other details were immediately available. 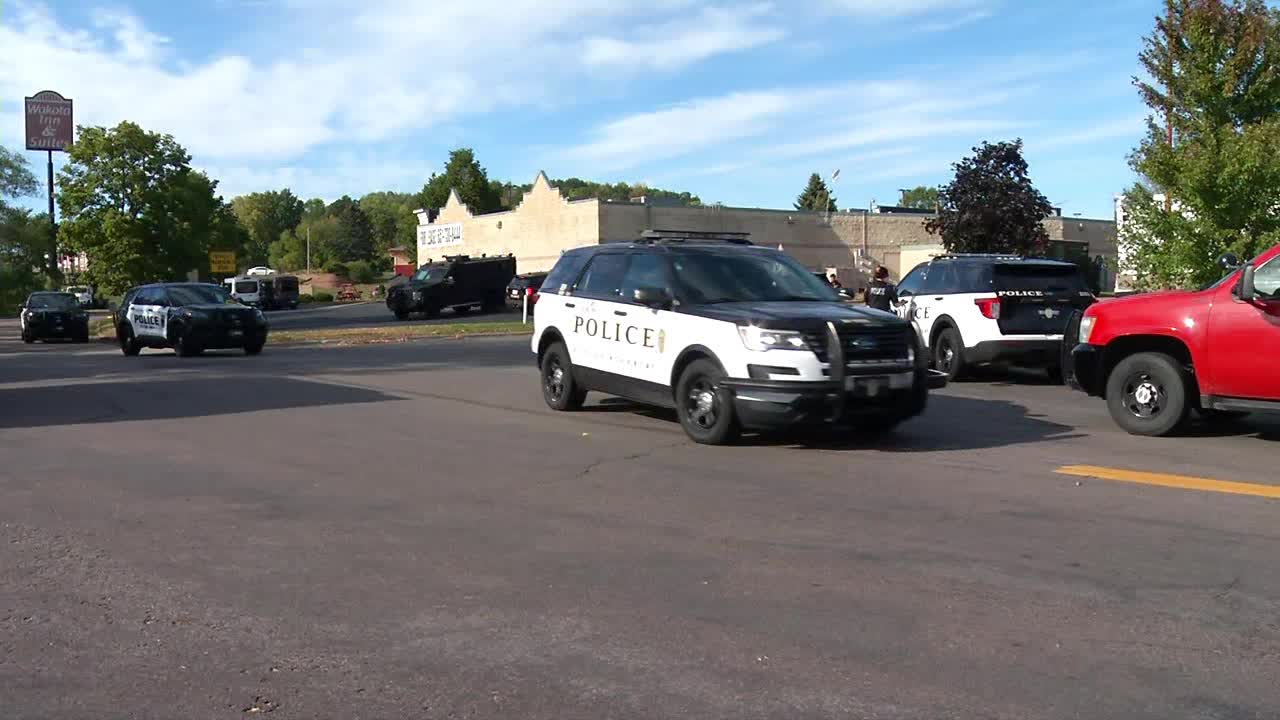 Police are asking for the public’s help to find a woman who they believe was shot at during an assault Monday morning in the city’s Greater East Side neighborhood.

According to St. Paul police, officers were called to the 1500 block of Fellows Lane around 4 a.m. Monday for a report of shots being fired, with the caller stating about half a dozen gunshots were heard outside their home.

When officers arrived, they found evidence of a shooting and concluded that an 18-year-old St. Paul woman was shot at.

The woman, identified as Hsa Law Yaw Say, is being sought by police so they can check on her welfare.

In addition, the Minnesota Bureau of Criminal Apprehension has been given a missing person alert.

Authorities described her as 4-foot-11 and around 84 pounds, adding that she’s possibly wearing a black sweater or leather jacket.

Anyone with information about the incident is asked to call the department’s homicide unit at 651-266-5650.

No other details were provided, other than police are continuing to investigate the incident.

Editors note: a previous version of this story reported that police said a suspect was arrested, however, police later clarified that an individual is being questioned in connection to the shooting. This article has been updated to reflect this new information.