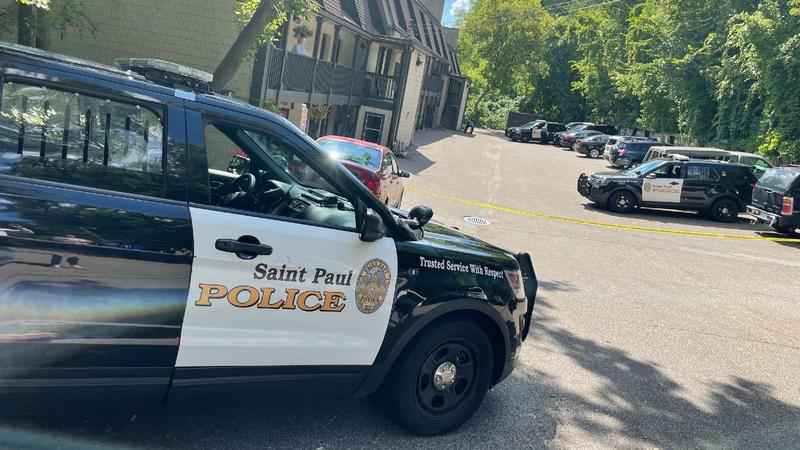 A homicide investigation is underway in St. Paul after a woman was found dead Monday afternoon.

According to the St. Paul Police Department, family members checking on the woman’s welfare found her just before 11 a.m. in her condo on the 300 block of Ramsey Street, in the Summit Hill neighborhood.

Police say they are working to find out what led to the woman’s death.

No arrests have been made as of Monday afternoon. Anyone with information is asked to call homicide investigators at 651-266-5650 or CrimeStoppers of Minnesota at 800-222-8477.