The St. Paul Police Department is investigating a homicide Monday morning after a deadly shooting in the city’s north side.

According to police, officers responded to a shooting near Lexington Avenue North and Larpenteur Avenue West around midnight.

Police are working with witnesses to gather information. 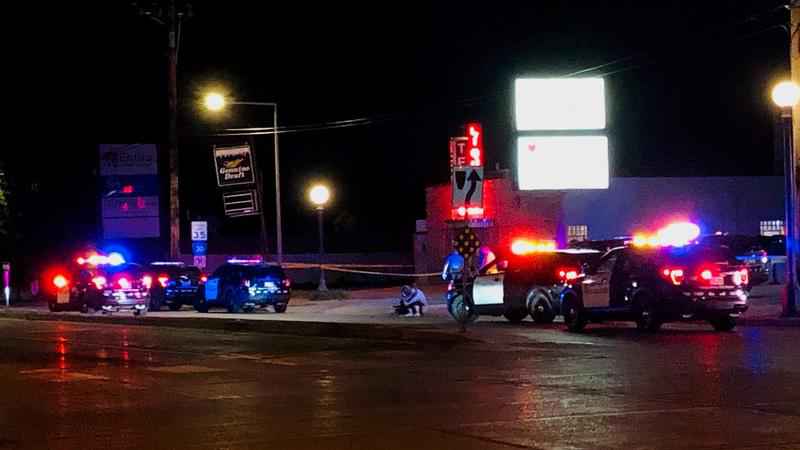