Police were investigating a homicide in the Battle Creek neighborhood of St. Paul Thursday afternoon.

According to St. Paul Police, officers responded to reports of shots fired at 12:50 p.m. near White Bear and Suburban avenues.

There, officers found a man lying in the parking lot, suffering from an apparent gunshot wound. They secured the scene and began rendering aid before medics transported the victim to a hospital, where he was pronounced dead a short time later.

An investigation is underway. No arrests had been made as of Thursday afternoon. 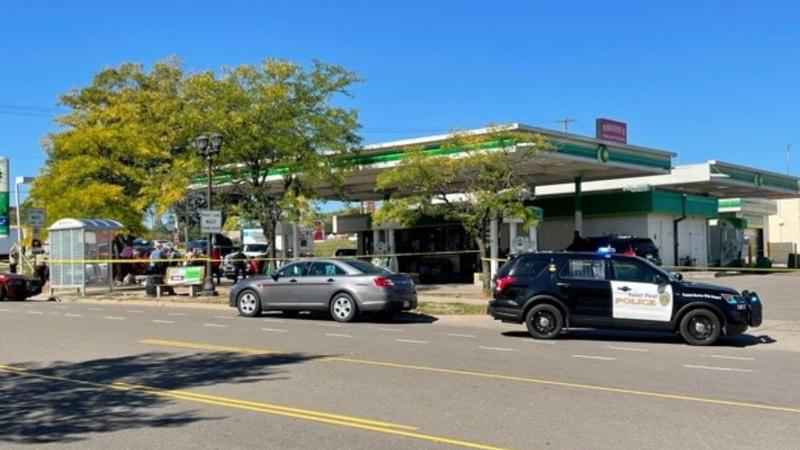 It’s the 28th homicide of the year in St. Paul.

The Ramsey County Medical Examiner’s Office will release the victim’s identity at a later time.

Our investigators are at the intersection of Suburban Avenue and White Bear Avenue after a person was shot and killed this afternoon.

Watch here for updates and information about a media availability. pic.twitter.com/9f1gK4T3Sh