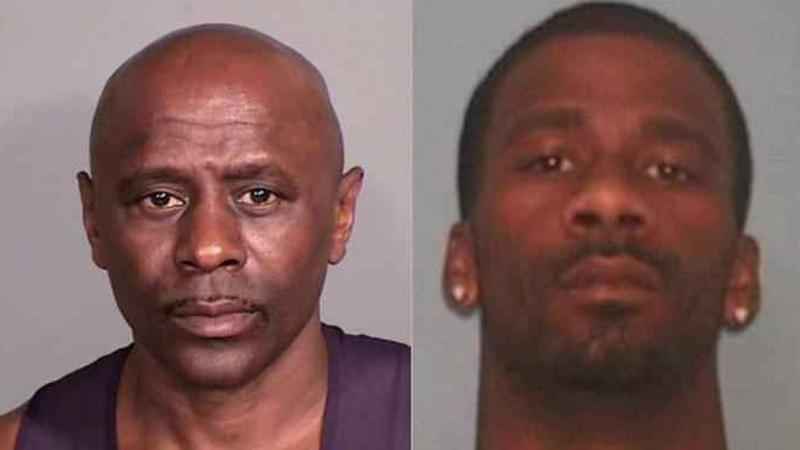 On Monday, investigators with the St. Paul Police Department announced they will be assuming the lead role in the investigation into the deaths.

The four people were found by a farmer in a cornfield just outside the Town of Sheridan on Sept. 12. The Dunn County Sheriff’s Office originally took the lead in the investigation.

On Wednesday, officers arrested Darren McWright, who also goes by the last name Osborne, in connection to the deaths. He’s currently being held in the Ramsey County Law Enforcement Center on several outstanding warrants, including at least one out of Dunn County. Then on Friday, Antoine Suggs turned himself in to Gilbert, Arizona, police after investigators determined he was wanted for questioning. As of Monday morning, Suggs remains in jail in Arizona, awaiting extradition.

In a release on Monday, investigators note that there’s still a lot of work left to do on the case and ask anyone with any information on the case to call 651-266-5650.

"I spent the weekend mourning the victim’s lives with their families, their friends, and our community members, and I feel in my soul how these senseless deaths shook our community to its core," said St. Paul Chief of Police Todd Axtell. "We have four young lives — with all of their promise — erased. We have families left with only memories. And we have an entire community in search of answers.

"I’m proud of the work our investigators have put into the case — sleepless nights, days upon days at work, going home only to tuck their kids into bed and then returning to the office. I’m confident their dedication and unrelenting commitment to seeking justice for these four lost lives will soon provide the answers their loved ones so desperately seek."

Along with the Dunn County Sheriff’s Office, the Minnesota Bureau of Criminal Apprehension, FBI and ATF are also assisting on this case.