After 33 years of public service with the St. Paul Police Department (SPPD), Police Chief Todd Axtell is set to retire next month.

Axtell noted the Bureau of Alcohol, Tobacco and Firearms (ATF) would provide much welcomed investigative expertise in hunting down and arresting people who illegally possess guns and those who are violent and active in the trafficking of illegal weapons. 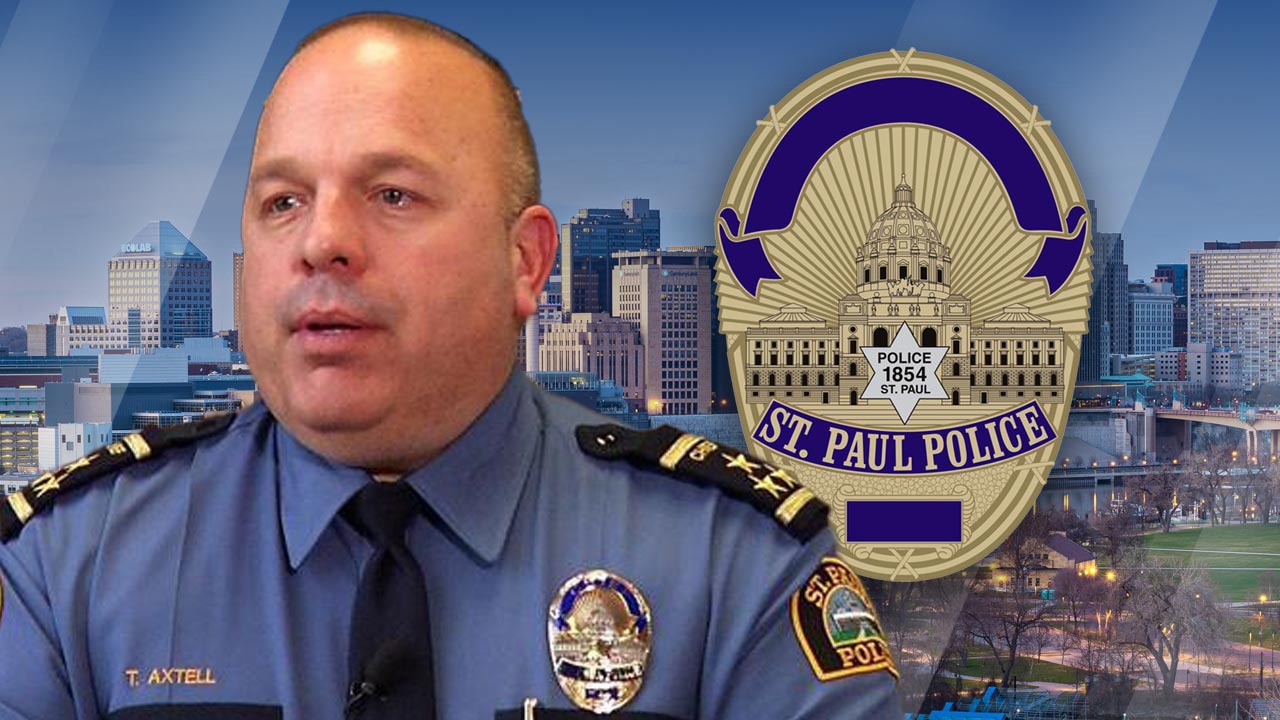 “That’s why it’s so important that we have that zero-tolerance approach if you are a felon who commits a dangerous crime using a gun or a stolen gun or a gun you shouldn’t be carrying,” Axtell said. “We have to make sure there are significant consequences for those people.”

Axtell told KSTP he would like to see the next chief come from within SPPD.

Axtell said he intends to start a consulting firm that will work with law enforcement and private businesses.