An old schoolhouse in St. Paul’s Frogtown neighborhood is now home to a youth program with new life. The building is a space one local nonprofit has been waiting for to do important work with St. Paul’s Black youth.

During a tour of the facility, Dr. Darlene Fry, the executive director and founder of the Irreducible Grace Foundation, spoke to 5 EYEWITNESS NEWS about how the space is making an impact for kids in the community and how it was the home she had been searching for.

The nonprofit started that work 10 years ago but, until now, they haven’t had a space of their own.

“It’s been a dream of our young people to have a space where they can feel safe,” Fry added. 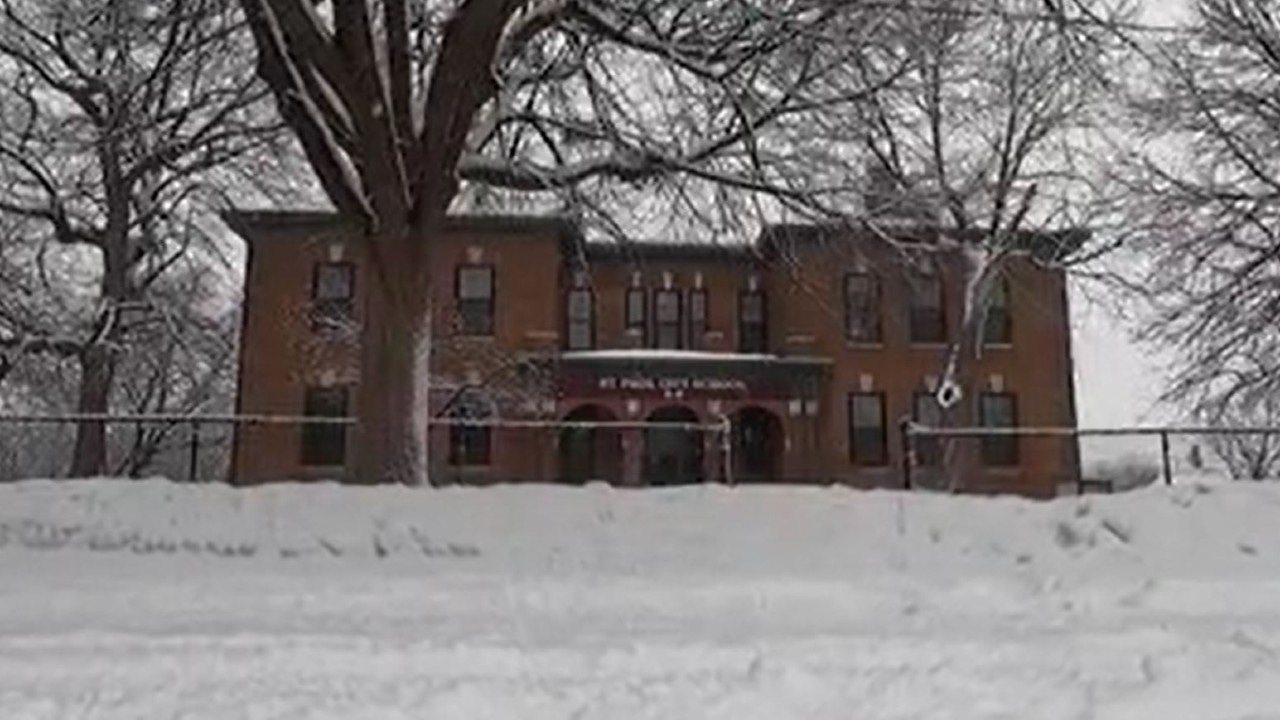 The old schoolhouse from the 1900s is now officially theirs. It’s called the Black Youth Healing Arts Center and is where they use artwork to help kids cope.

“Art is really a method – another method – of helping them deal with stress and trauma that’s around them,” says Fry, who adds that trauma only seems to get heavier.

“Our young people, many of them are Central High School alum. With the killing of Philando Castile, they had a lot of angst, they had a lot of anger toward police, and we tried to figure out what can we do with that. We began to do some work called mind, body, medicine and healing work and we did that work to help them understand what was happening in the body when they were emotionally triggered. Again, with the killing of George Floyd, again that came up but this time we had tools,” Fry said.

When students walk in the doors, Fry wants them to know they are safe. While it’s a big responsibility, it’s one she is proud to take on.

“I’m a person of faith and I say, ‘God, I don’t know why you gave this opportunity to or to us, because it’s huge’ … when young people walk in and you see them and you know they have the ability to just be a kid, I mean, that’s huge,” Fry said.

Fry said while art is kind of meditative, it’s only one part of the healing process.

“The building is the mechanism for that, but the people and my staff are the people who make it happen,” says Fry.

The staff members at the old schoolhouse have big plans for its future.

“This space will become our residential space, hopefully. This is going to be a space where we have rooms for young people to stay who are experiencing homelessness,” said Fry.

Their goal is to transform the upstairs into a 12 to 14-bed living space for homeless youth.

“We live in a world now where children can’t go out and play and so you have to have safe spaces, you know like a home base, somewhere they can go and know it’s going to be OK to be themselves,” added Fry.

Fry says their next big goal is to raise $3.2 million to renovate the upstairs area. They’re hoping they can reach that goal within two years.

In the meantime, they’ll keep doing the important work of serving St. Paul’s Black youth. Currently, about 30 kids attend the center after school but they’d like to see numbers in the hundreds.

An open house is scheduled for the afternoon of Sunday, Feb. 12. The event is called Black Love and is free for all ages. It will be held from 3:30-6:30 p.m. at 643 Virginia Street. There will be free activities, arts, and performances from guests Thomasina Petrus and T. Mychael Rambo.