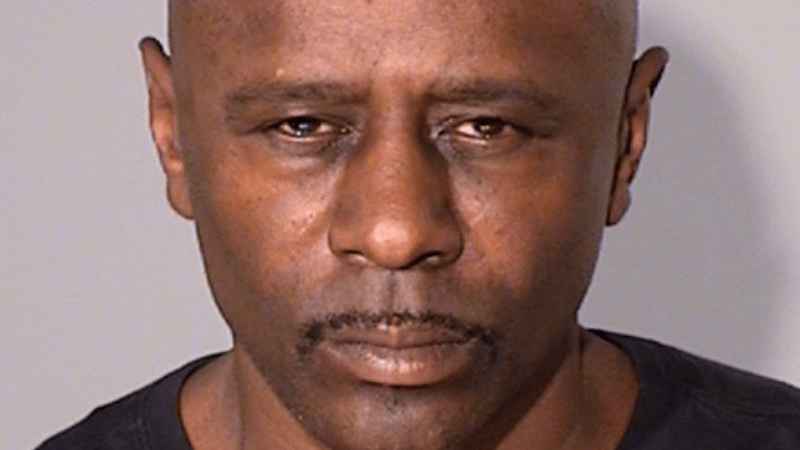 A St. Paul man has been charged in Ramsey County after four people were found shot to death in an SUV left in a Wisconsin cornfield.

According to a criminal complaint filed Wednesday, 56-year-old Darren L. Osborne — who has also been identified with the last name "McWright" — has been charged with one count of aiding an offender.

Last week, Osborne was charged in Dunn County, Wisconsin with four counts of hiding a corpse in connection with the incident.

A second man — Antoine Darnique Suggs, 38, who is Osborne’s son, according to court documents — was also charged with four counts of second-degree murder in connection with the incident. Suggs had turned himself in to Gilbert, Arizona police after investigators determined he was wanted for questioning.

The complaint states a farmer originally found the Mercedes-Benz SUV in his Wisconsin cornfield.

The St. Paul Police Department determined from an investigation that the murders took place in St. Paul.

In one surveillance video, Osborne could be seen making contact with Suggs and the two appeared to exchange something. The SUV could then be seen leaving the gas station.

When he spoke with investigators, Osborne said he did not see the four others in the SUV because of tinted windows, when he approached Suggs at the gas station.

When asked about the series of stops made on Sept. 12, Osborne said Suggs told him "Dad, I need you to drive my mom’s car and follow me and don’t ask no questions," according to the complaint. Osborne told investigators he thought he was following Suggs as part of a drug deal, the complaint states.

Osborne denied knowing about the quadruple homicide until seeing it on the news.

Osborne told investigators it wasn’t until later, after they had returned to Minnesota, that Suggs told him the shooting happened in a vehicle on Seventh Street and that there were bodies in the SUV, the complaint states.

Osborne is set to make a court appearance in late October.