St. Paul is on the cusp of launching Inheritance Fund for descendants of Rondo neighborhood

In St. Paul’s Rondo neighborhood, there’s a renewed sense of optimism with the city of St. Paul on the cusp of launching a $2 million inheritance fund.

“Living the dream as you know, a lot of people say,” says Johnny Allen Jr., who grew up in Rondo. “I think it’s a great start. There’s a lot to be done.”

“To have an inheritance initiative to say ‘We’re actually going to try to incentivize people to actually be here,’ that’s exciting, that’s hopeful,” adds Kasim Abdur Razzaq, who also grew up in the neighborhood.

The fund is designed to assist those who lost property during the construction of I-94 during the 1950s and 1960s.

“So for our family, and many other families, that freeway represents the gutting of our family inheritance,” declares St. Paul Mayor Melvin Carter. 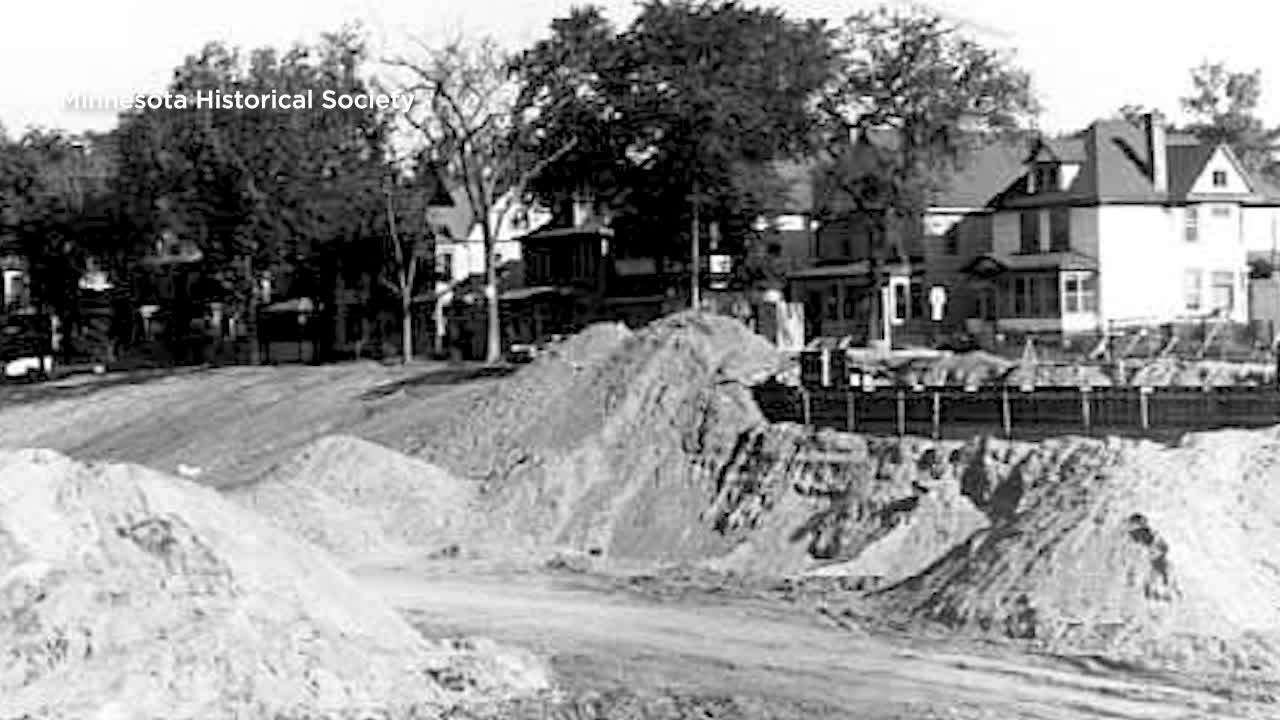 The mayor says 700 families, including his own, were displaced and were never reimbursed the full value of their properties — a loss of $157 million in home or commercial equity.

“That’s why we call it a family inheritance fund,” Carter explains. “Because the whole goal is to help begin the process of rebuilding some of those inheritances that were taken, to route that freeway through our city.”

Even now, you can see how the interstate cut this thriving, active Black community in two.

“It was rich,” Allen says. “Not from a monetary perspective, but rich in culture. Rich in what you are proud of as Black people.”

He recalled hearing stories from family members about how his neighborhood changed dramatically.

“People were angry. I mean, they lost homes,” Allen says. “The family tradition was broken. It was severed. People suffered for that.”

The inheritance fund is to provide up to $100,000 in fully forgivable loans for low-income former Rondo residents and their descendants — for down payment assistance or fixing up an home.

The money can be used in any neighborhood in St. Paul, but residents who decide to remain in Rondo would receive an additional $10,000.

“We see it as our responsibility to do all the research we can to note the names of the owners of the properties that were taken,” says Tara Beard, the city’s housing director.

She says city staffers have been combing through MnDOT files, building permits, and even old phone directories to track down records of Rondo properties and their owners.

Beard says when people apply for the fund, they’ll need to share the name and address of the property their ancestor owned, and they’ll have to sign a notarized affidavit stating they are a direct descendant.

“We don’t really want to make the burden of verification to lay on the descendants,” she notes. “We want to do as much of the legwork as we could, and ask them to sign a legally binding document that they are who they say they are.”

Beard says her office is 99% finished on final details for the rollout.

There’s no specific timeline yet on when people can start applying, but Carter says he hopes the application process can begin as early as next month.

As for Allen, he believes the fund will be a fresh start for Rondo and that he hopes to apply.

“It’s nice to know that people are acknowledging that trauma that a lot of our families dealt with, to finally take the necessary steps,” he says. “It’s definitely not an end game, but it’s definitely a great start to something that could be beautiful.”