An investigation is underway in South St. Paul after police say a home was hit by gunfire.

According to South St. Paul police, officers were called to the 1200 block of Dwane Street at 10:30 p.m. Wednesday after they received several reports of shots fired, and another person saying their home was shot at.

Officers did find firearm cases, as well as a home that had been hit.

No one was reported injured and police said it doesn’t appear to be a random attack.

The department is asking residents in the shaded area below — between Thompson Avenue and Fourth Street North as well as 15th and 10th avenues north — to review any available surveillance footage between 10:20 p.m. and 10:40 p.m. Wednesday and check for anything that could help police. Anything of interest can be sent to Investigator Matt Case at mcase@sspmn.org or at 651-554-3311.

A large police presence could still be seen around midnight in the area. A 5 EYEWITNESS NEWS photographer also saw evidence markers on the street, and a State Patrol airplane flying overhead. 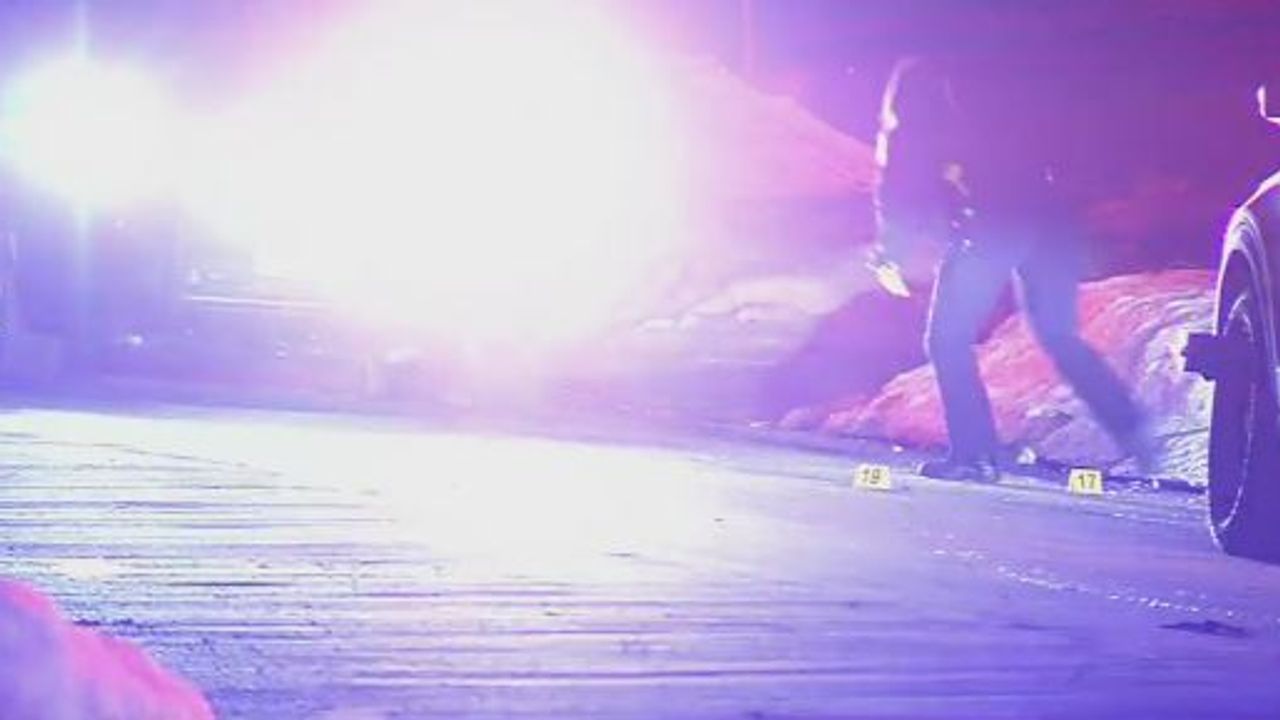