Crews were called to a two-and-a-half-story building near Grotto Street North and Thomas Avenue around 10:30 p.m.

When firefighters arrived, they helped everyone who was inside the duplex evacuate.

No one was reported injured.

According to the fire department, the home had been converted into an upper and lower level duplex. 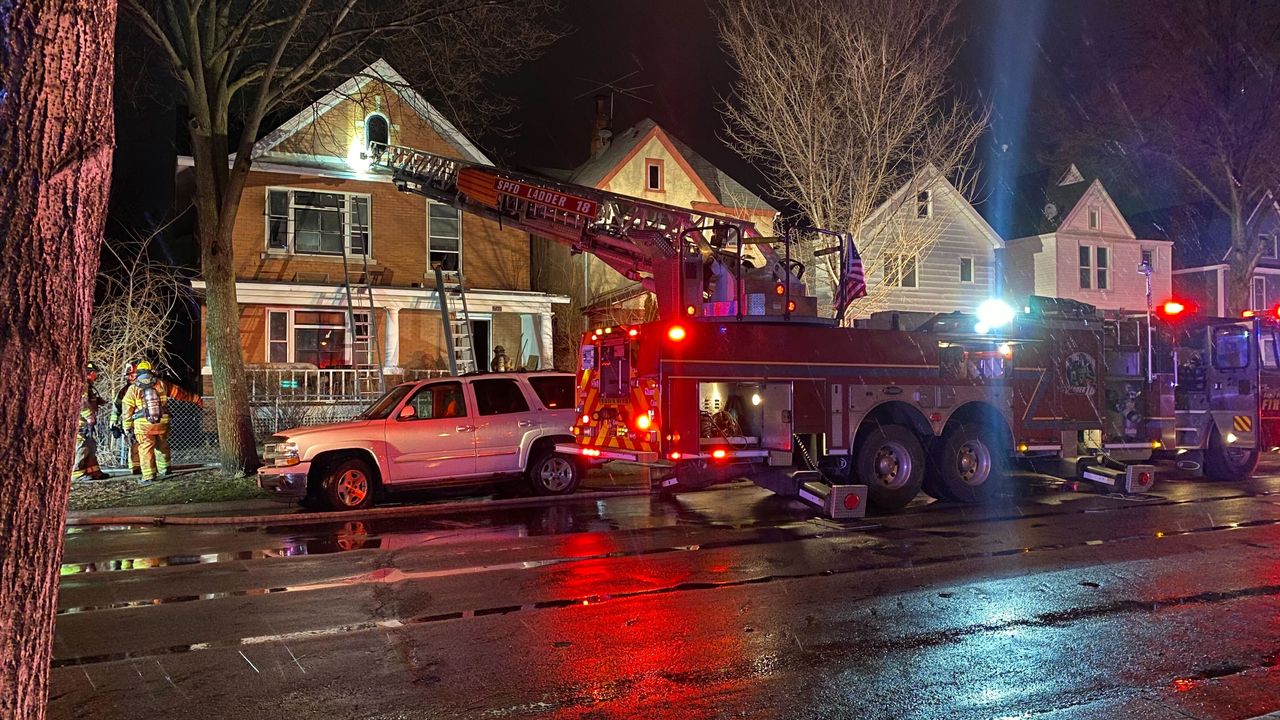 The one person who was displaced lived in the lower unit, while the upper level wasn’t impacted.

Fire officials say an electrical malfunction with a kitchen appliance caused the fire.

The Red Cross was spotted at the scene.

INITIAL REPORT: A family in St. Paul has been displaced following a fire Wednesday night.

Firefighters were called to a home along Thomas Avenue West and Grotto Street North around 10:30 p.m. Wednesday.

5 EYEWITNESS NEWS saw the Red Cross at the scene.

Investigators are still working to determine what caused the fire, as well as if anyone was injured.