St. Paul couple charged with torturing 2-year-old and 5-year-old they were babysitting 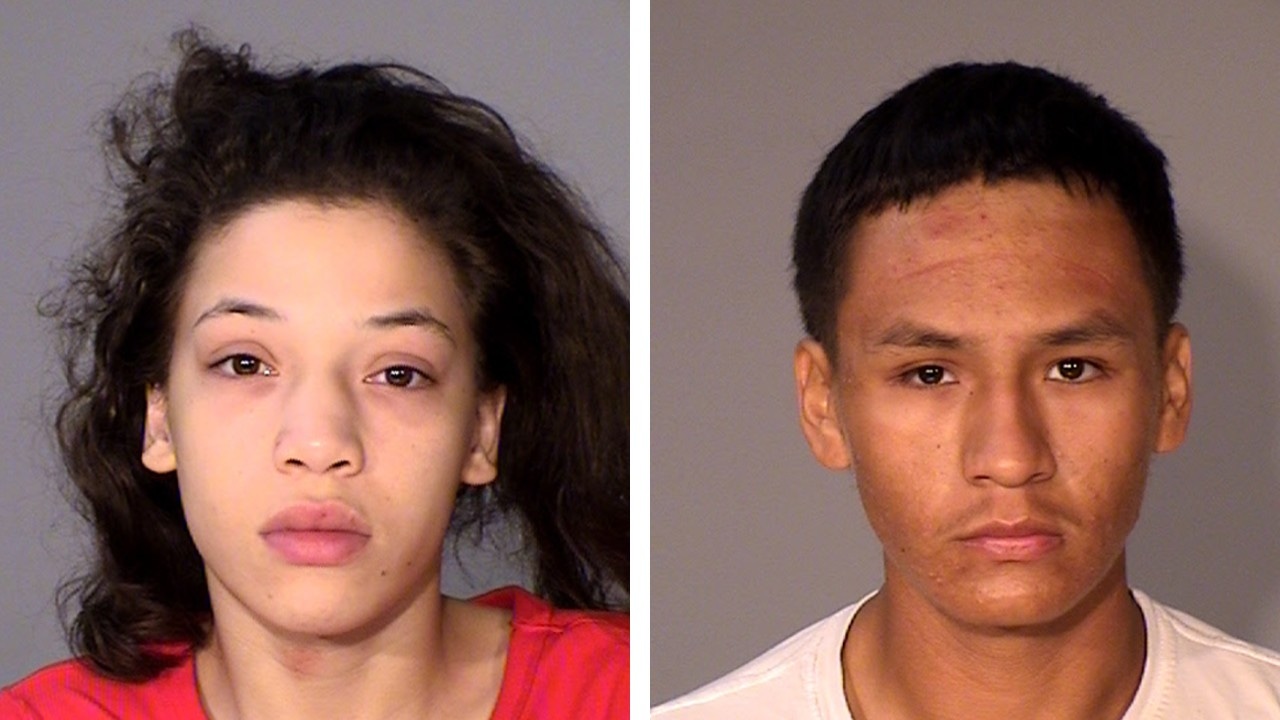 A St. Paul couple appeared in court Monday in connection to what a Twin Cities doctor called “the worst case of abuse he has seen in over 20 years,” according to court records.

St. Paul defendants Diego Caldaza-Russette and Jamie Wilson, both 19, have been charged with two counts each of felony child torture, shown in criminal complaints filed in late September.

Both await their next court dates in Ramsey County Jail. Caldaza-Russette is set for a hearing on Wednesday, and Wilson is set for an omnibus hearing on Oct. 18.

The criminal complaints for Caldaza-Russette and Wilson say the couple is suspected of abusing two children, who they were allegedly babysitting for an extended period of time, for a relative of Wilson.

The case began when an ambulance responded to a report of a 2-year-old boy falling down the stairs on Sept. 21. Wilson rode to the hospital with medics, who noted that Wilson was behaving oddly.

The complaint says health care workers noted bruises and possible cigarette burns all over the boy’s body. He was later diagnosed with a skull fracture and two brain bleeds doctors believed to be from more than one incident.

Wilson described the boy falling down the stairs to police, but the next day, investigators called her to ask more questions. She then told authorities the boy was brought from Florida by her sister’s boyfriend. She said she did not have any contact information for her mother, sister, sister’s boyfriend, or her own boyfriend.

She said any injuries beyond the incident on the stairs must have happened at a babysitter’s place, although she could not explain when the boy had stayed with a babysitter.

Police called Wilson back for another interview, and Wilson’s own 3-year-old daughter was present when police picked her up.

During this interview, Wilson told police the boy’s injuries were already visible when she picked him up on Sept. 19. She maintained the stairs story until further persuasion, then said Caldaza-Russette had caused the boy’s injuries, insinuating he may also have inflicted the cigarette burns.

On Sept. 22, what police called a “melee” broke out at police headquarters after some of Wilson’s family members were trying to take custody of Wilson’s daughter, saying they had been trying to do so for over a year. It was then that officers learned a second child had been placed under Wilson’s care with the 2-year-old boy.

The second child, a 5-year-old girl, had been taken to the hospital on Sept. 22 with what was described in the complaint as bruises, burns, scratches and a busted lip. The 5-year-old told a child protection worker that Caldaza-Russette had hurt her.

Doctors were concerned the 5-year-old had blood collecting between her skull and brain, as well as blood surrounding her brain. She also had a ruptured spleen, concerning liver function and signs of severe blunt force trauma around her abdomen. Any movement caused her pain.

Staff determined her injuries were not accidental.

Also on Sept. 22, Caldaza-Russette and his mother showed up to police headquarters to place blame on Wilson, according to the complaint. His mother accused Wilson of not taking medication prescribed for bipolar disorder.

Caldaza-Russette said it was Wilson, not him, who hit the kids. He said Wilson threatened to leave him if he reported the abuse, and that Wilson told the children to lie and blame Caldaza-Russette if asked about their injuries.

Caldaza-Russette eventually admitted to hitting the kids, and admitted to inflicting all injuries except for the burning, which he attributed to Wilson. He said Wilson did not want the couple to report the two kids’ injuries because the kids would eventually heal and go back to their mom.

Each of the felony child torture charges carries a 25-year maximum sentence, a $35,000 fine, or both.

No information has been provided on who currently has custody of the 2-year-old boy, 5-year-old girl, or Wilson’s 3-year-old daughter.