Specifics on the efforts were announced by St. Paul Mayor Melvin Carter during a morning news conference at the Frogtown Community Center.

Carter talked about using a data-driven approach to create a safer city.

Project Peace will focus on preventing gun violence through things like prevention, enforcement and action. This project will be run by the Office of Neighborhood Safety. 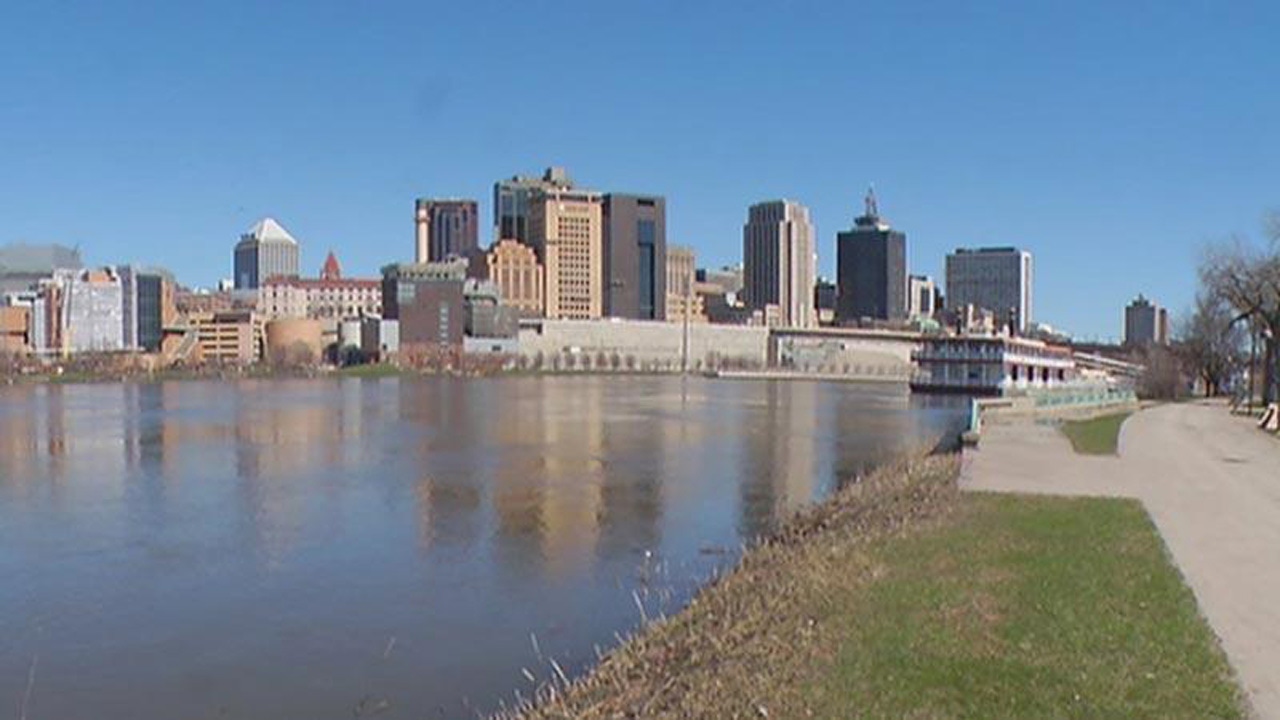 Those attending the news conference also announced $10 million in new investments funded through the American Rescue Plan, including grants, pedestrian and traffic safety, and more funding for parks.

This is part of an ongoing effort to curb crime in St. Paul.

“For decades, we have mistaken emergency response as an entire complete public safety system,” Carter said Friday. “We know that our emergency responders do sacred work for our community and here in St. Paul, we’re very proud of the men and women who wear the badge and uniform of our St. Paul police officers, our St. Paul firefighters, our St. Paul paramedics and it’s God’s work to race to the scene, and we know that a complex, comprehensive public safety strategy also requires proactive investments and interventions to reduce the likelihood that something dangerous would happen in the first place.”

5 EYEWITNESS NEWS will have the latest on the announcement on our evening newscasts. Check back for updates.