Wednesday, the St. Paul City Council will consider an ordinance to establish new restrictions on tobacco and vape sales.

The proposed ordinance would:

Also under the proposed ordinance, penalties for selling tobacco products to those under 21 would increase. The first time a seller is caught doing so, they would be fined $500 rather than the current $200 amount. If they’re caught a second time, the fine will go up from $400 to $1,000.

"The most important thing is that it’s comprehensive," Jeanne Weigum, president of the Association for Nonsmokers-Minnesota, said.

Weigum’s organization has worked with the council on the proposed ordinance.

"St. Paul will be doing more than anybody else to protect its citizens, this is a long way ahead of what anybody else has done," Weigum added. 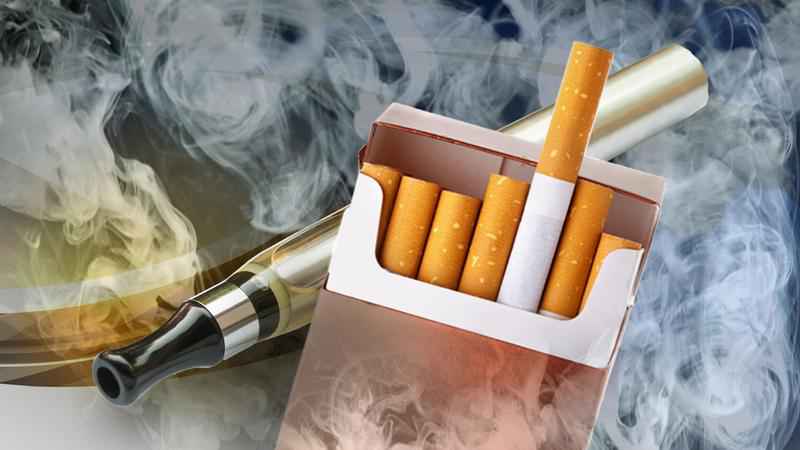 However, a local store owner isn’t thrilled with the ordinance, saying something of that nature should be addressed at a statewide level, not by the city.

"It should be statewide, everybody should be treated equally and fairly… we are a small business owner, how are we going to survive?" Edward Elias said.

St. Paul City Council member Nelsie Yang, who represents Ward 6, said, "This is about taking back our community and ensuring they can live in a community that is thriving in terms of health."

The heads of several state retail trade associations sent a letter to the council expressing their concerns and those of the St. Paul retailers they represent, asking parts of the provision to be removed until the city can provide "any evidence that such restrictions and prohibitions have met the goals that the actions were supposed to achieve." Their full letter can be read here.

While the proposed ordinance will be introduced to the city council Wednesday, a public forum will come later this month before the council votes on it.