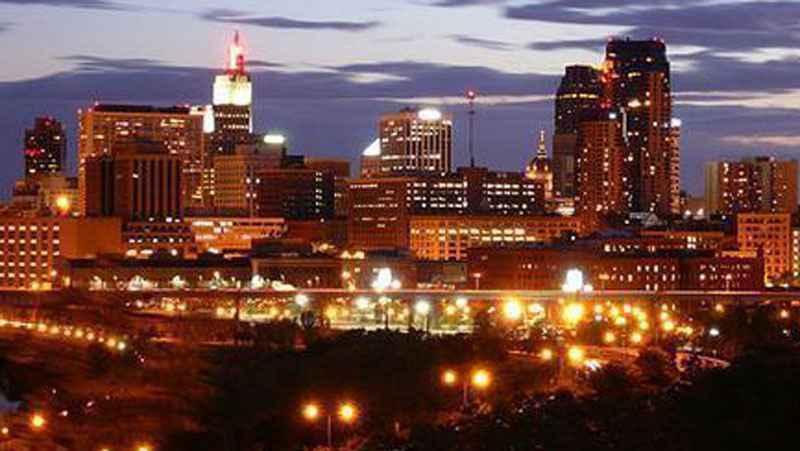 The St. Paul City Council on Wednesday is set to vote on the creation of a commission that reckons with the city’s history of slavery and systemic racism and explores reparations for Black people.

A resolution sponsored by all seven members of the council would create the St. Paul Recovery Act Community Reparations Commission, which focuses on creating opportunities for creating "generational wealth" for Black people and closing gaps in homeownership, education, employment and health care, among other areas.

The document apologizes the enslavement of Dred Scott and others who were in bondage at Fort Snelling, as well as the destruction of the Rondo neighborhood — the historic center of Black commerce and culture in St. Paul — for the construction of Interstate 94.

The council will also vote on approving a contract for the St. Paul Fire Department to provide emergency services to Falcon Heights, a small suburb just outside the city’s borders.

Falcon Heights will pay $165,000 for the first year of service, with that fee increasing each subsequent year. The initial contract will run until 2023.