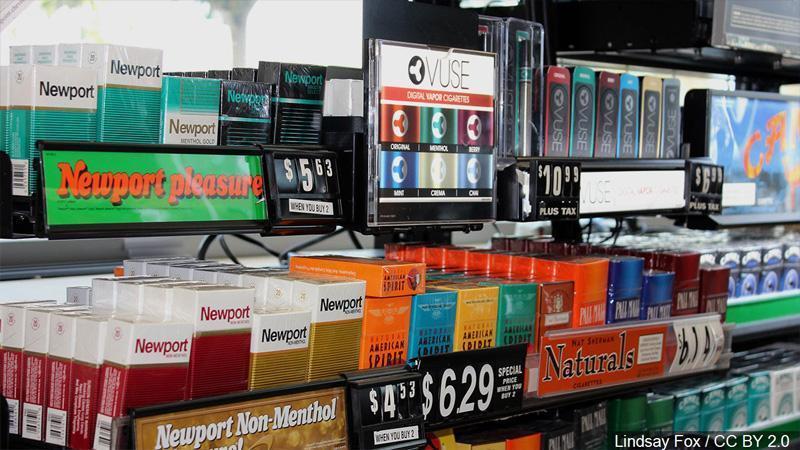 Wednesday, the St. Paul City Council unanimously approved an ordinance that sets new restrictions on tobacco sales in the city.

The new ordinance, which is expected to take effect on Dec. 3, is one of the strictest tobacco ordinances in the country, supporters say.