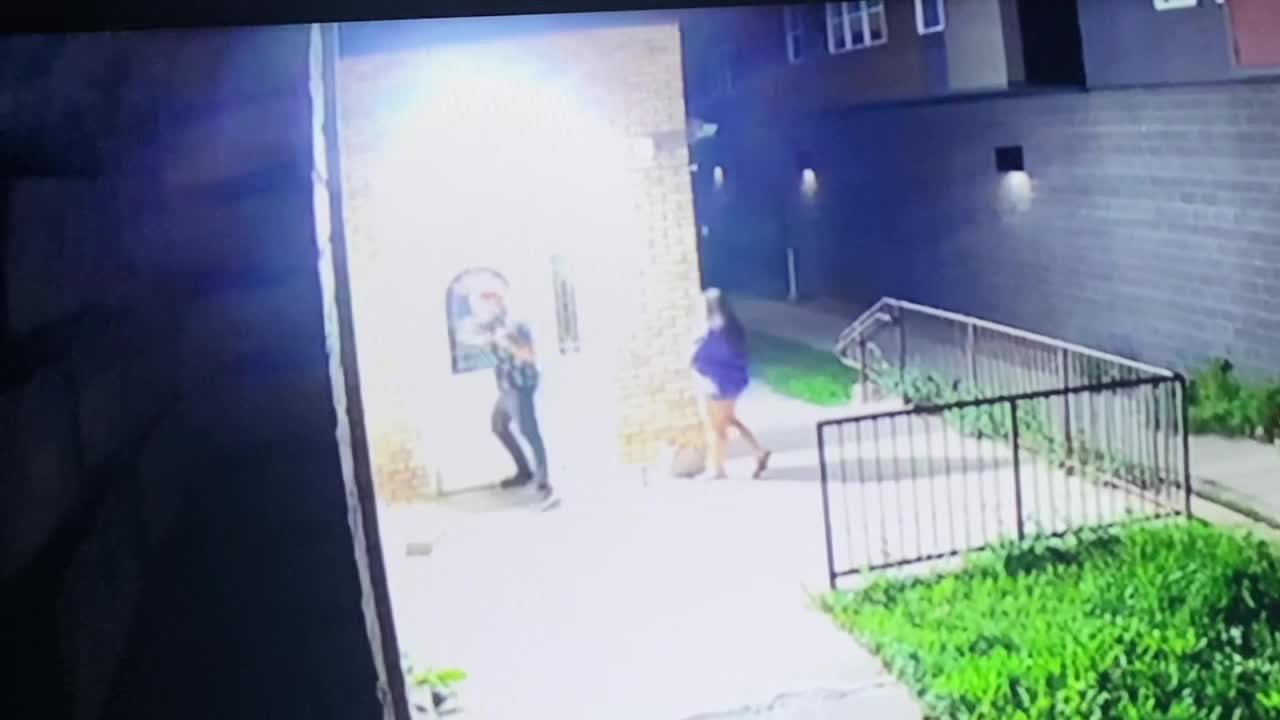 Inside the Islamic Center of St. Cloud Thursday morning, faith leaders from several denominations gathered in a room seated in a circle — to show support to mosque members after last week’s vandalism.

The St. Cloud Police Department has stepped up patrols in the last week outside area houses of worship after the burglary.

“It means really a lot to us — the love the support — the spirit they bring to the mosque from all diverse communities — it really says a lot,” said Mohayadin Mohamed, ICSC president.

Faith leaders’ message centered on love for all in the community and that crime at any house of worship will not be tolerated in St. Cloud.

“Every incident like this — whatever community it happens to we have opportunities to come together and create more beautiful things,” said Lead Pastor Leah Rosso, First United Methodist Church of the St. Cloud Region.

Investigator found damage to the mosque’s front door, items cut by what appeared to be a knife inside, a broken faucet used by members to wash their feet, and papers strewn about with what appeared to initials written on them blood, according to court papers.

Logan Oliver Smith, 23, from Rogers, and Victoria Catalina Veliz, 25, from New Hope were both charged with second-degree burglary of a house of worship.

Police said the investigation continued to see if the vandalism was a bias motivated crime.

“My hope for the community is that we can all work together for peace,” said Samantha Grimsley of Arrive Ministries who attended Thursday’s faith leader meeting.

Police said the mosque’s security cameras captured the crime and a dropped hotel room key at the scene helped lead to the arrests.

Korans and other items from the mosque were found in the hotel room, according to charging documents.