Athletes were sent off with a breakfast party at the Radisson Blu and a water salute from airport firefighters.

Opening ceremonies begin at 11 a.m. CST on Sunday. The events schedule can be found here.

The team is sending more athletes than ever before, with 145 athletes, coaches and staff participating this year.

4,000 athletes will compete this year in front of 125,000 people, the Special Olympics Florida site says.

Special Olympics Minnesota is also four years away from hosting the next USA games, which Gov. Tim Walz announced in early May. 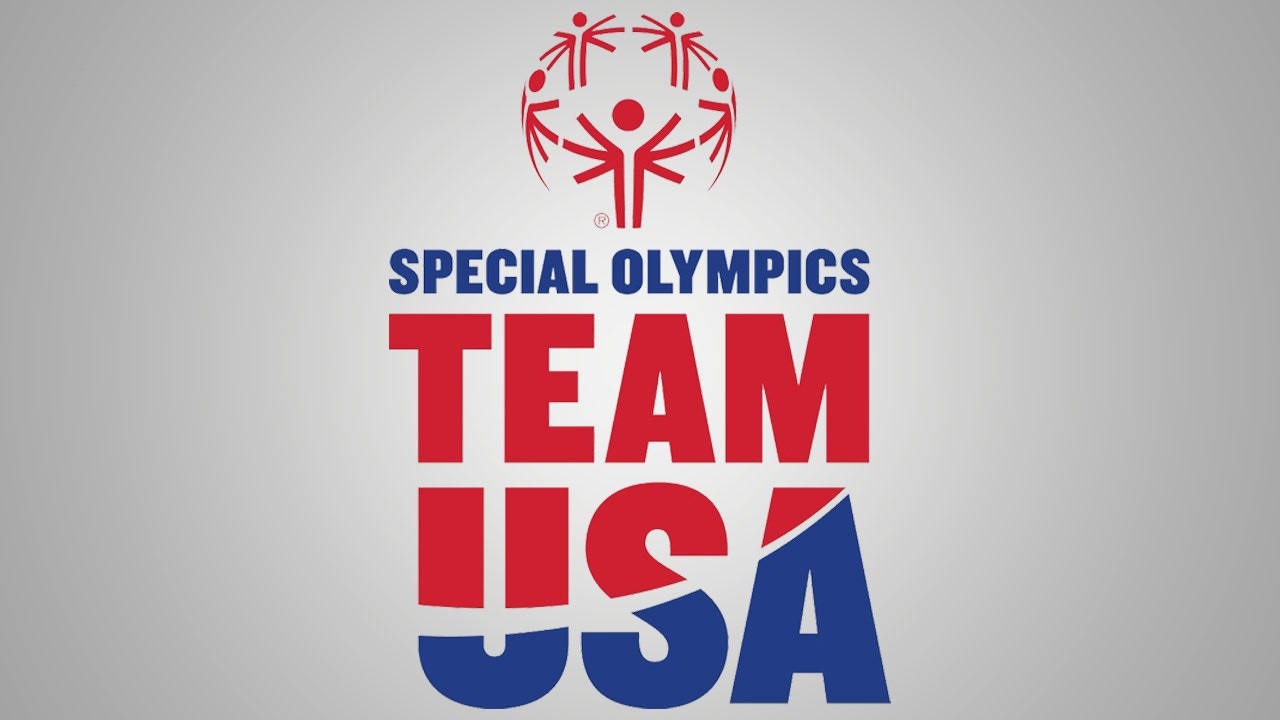 Minnesota athletes will be passed the flaming torch during this year’s closing ceremonies.

“When you have a child with a disability, you’re mostly told all the things your child can’t do. With Special Olympics, it’s all about what they can do and letting them shine and giving them opportunities,” said Aimee Libby, a coach and parent with Special Olympics Minnesota.

“That’s the biggest thing is there’s not a lot of opportunities for kids of varying abilities to be able to experience sports or even big trips like this. I mean, this is huge — a lot of athletes haven’t flown, haven’t traveled away from families.”

It’s power lifting athlete Daniel Boyd’s first time going to the games, which is a big accomplishment after a tough physical battle.

“When I was little, I couldn’t get up the steps to my bedroom because I had the cancer thing, all the drugs going in me, I just couldn’t walk. I didn’t like feeling that way, so I was like man, I want to get stronger,” Boyd said.

Boyd can now lift around 500 pounds, he told 5 EYEWITNESS NEWS.

He recounted a time that showed his progress:

“I remember a while ago when I was in school they had me escort a kid to his classes because he was getting picked on, and they’re like, ‘You’re in power lifting, can you escort this little guy?’”

Opening ceremonies will be broadcast on 5 EYEWITNESS NEWS Sunday. More TV information can be found in the tweet below.